Irving, who scored a game-high 39 points in the Boston’s 115-114 victory, seemingly flashed his middle finger to those in attendance at TD Garden late in the third quarter. The instance was caught during the ABC broadcast, and NBC Sports Boston’s Twitter account indicated it was his middle finger.

There was another very clear video with Irving taking the ball out of bounds and flashing a pair of middle fingers behind his head.

Additionally, Irving, upon walking back to Brooklyn’s locker room, was caught sharing a NSFW message to a fan. The Celtics fan yelled “Kyrie, you suck!” and it prompted Irving to lash out with one rather extreme vulgarity. (You can watch the video here.)

The Nets point guard put together a memorable performance from an on-court perspective, but it’s fair to think it’s his off-court antics that will fuel more conversation. 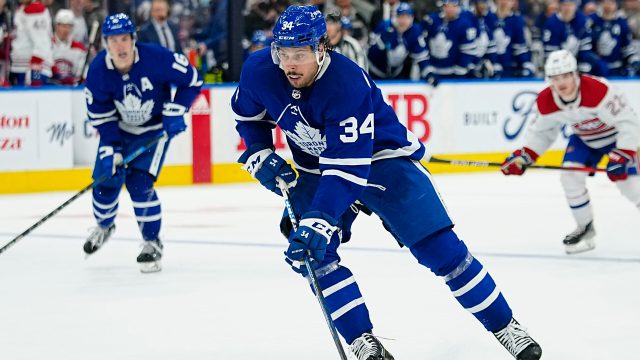 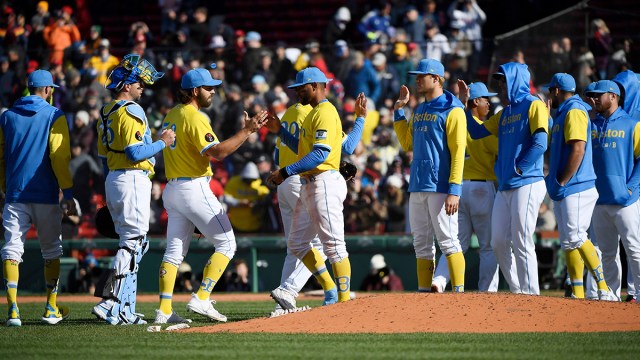