Marcus Smart put together another respectable performance in helping the Celtics to another dominant win against the Chicago Bulls, but that isn’t what the Boston guard will remember most about Wednesday’s game at the United Center.

Smart and the Celtics took the floor for what proved to be a 117-94 victory over the Bulls with former president Barack Obama watching from the stands. The NBC Sports Boston broadcast caught a glimpse of the 44th president of the United States, who holds a well-documented connection to Chicago and the sports world as a whole.

“That’s the president of the United States, I think that’s one of the biggest celebrities you can play in front of. That’s an honor,” Smart said on a postgame video conference. “So, to be able to come in here and have that opportunity, it’s something I wish my mom was here to see that, but she’s watching, smiling on me, she saw it. So that’s definitely a highlight of my life, my career, to play in front of someone like that.”

Smart finished with a plus-20 rating in 26 minutes. He scored nine points on 3-for-7 from the field with six assists and two rebounds.

It marked a big moment for the Celtics, too, as the group earned its 50th win of the season. Boston, who has won 31 of its past 40 games, now sits alone in second place in the Eastern Conference standings entering a crucial game against the Milwaukee Bucks on Thursday night. 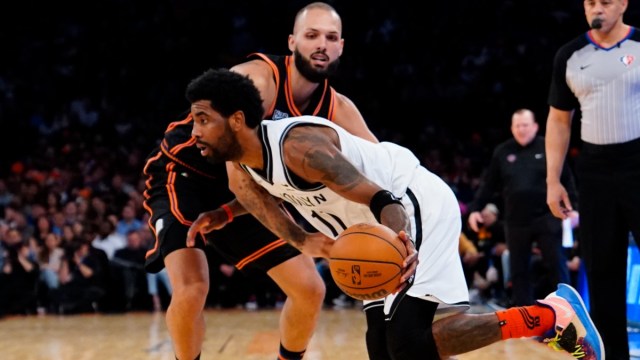 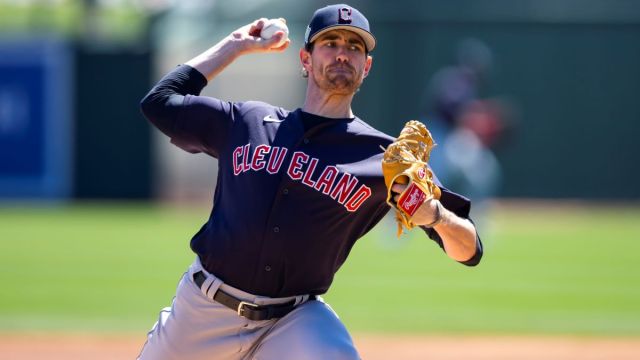