It’s hard to not think about J.C. Jackson when you watch and read about Patriots draft pick Jack Jones.

Like Jackson, Jones is a physical, ball-hawking cornerback who doesn’t look particularly fast on his college tape. The Arizona State product is always around the ball and competes to stick with receivers in man coverage, but gives up his fair share of big plays. Furthermore, Jones, like Jackson, endured off-field issues, including legal woes, in college that caused his draft stock to plummet. (You can click here to read about those.)

The main differences between the cornerbacks: Jackson went undrafted in 2018 whereas Jones went in the fourth round of the 2022 NFL Draft (one of a few controversial Patriots draft picks). Jackson, now a member of the Los Angeles Chargers, also has about two inches and 25 pounds on Jones, who projects as more of a slot corner in the pros.

Again, Jones’ off-field struggles must factor into the analysis of him as a draft pick. So, too, does the fact that New England used a fourth-round selection on a player who was the 34th-ranked corner and a projected seventh-rounder in The Athletic’s draft guide. But, in this story, let’s focus on reviewing his college film, and what it says about Jones’ potential to succeed in the NFL.

First, let’s go over his stats and pro-day measurables, as well as our initial strength/weakness takeaways.

It’s hard to project Jones’ NFL future with any confidence. With Jonathan Jones entering a contract year and Myles Bryant still somewhat unproven, the Patriots might be looking to develop their next slot cornerback. Impressive third-round pick Marcus Jones — yes, New England now has three Jones cornerbacks — has everything you could look for in a slot corner, but he also shows Adrian Phillips-like safety traits on film. There’s a scenario in which, two years from now, Marcus Jones is playing safety while Jack Jones is playing slot corner. The latter could stick on the outside, which he played plenty of in college if he bulks up. There is a wide range of outcomes for the two Patriots rookies.

One thing we’re fairly certain of: The Patriots are getting a scrappy, competitive player who doesn’t play like he’s small. Last season at Arizona State, Jones (wearing No. 0) regularly showed a willingness to take on bigger players and never backed down from a tackle.

Again, Jones might be a slot corner in the NFL, but he handled himself well against X-receivers last season.

Jones’ ball-hawking and playmaking also stand out, as do his instincts. These two plays — an interception followed by a lateral, and a pick-six — illustrate the point:

Even on this play, which resulted in a Stanford completion, Jones showed great anticipation and nearly created a turnover:

This is one of the most impressive plays from Jones’ senior-season tape, showcasing much of what makes him an intriguing prospect:

But Jones is far from a finished product. Most notably, his slim build makes it easy to envision him getting pushed around by bigger NFL receivers, especially after the catch.

In this play, Jones gets beat by a quick move and then dragged for extra yardage.

And, on these plays, Jones sticks to his man in coverage but can’t do much because of his size:

His lack of downfield speed also shows up a lot, further underscoring why he might be best suited for playing slot corner.

Jones’ size and character concerns understandably reduced him to a projected late-round prospect. But the Patriots have a strong record of identifying players who’ve put such issues behind them and, in some cases, channeled that adversity into a chip-on-shoulder playstyle. Jones looks like that kind of player on film.

His small size and slender build limit his upside, but Jones’ raw talent and collegiate production suggest he could turn into a starting-level corner for the Patriots defense. Ideally, New England this season will give Jones time to bulk up and develop before potentially giving him an increased role in Year 2. 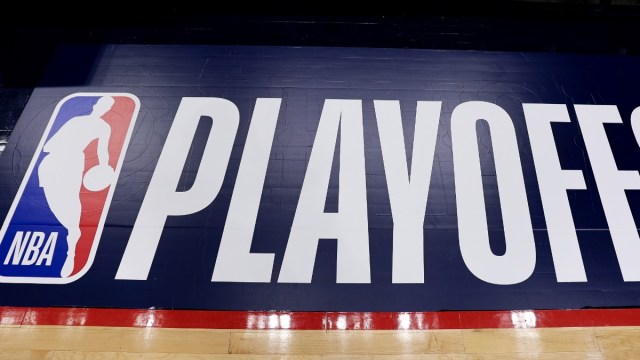 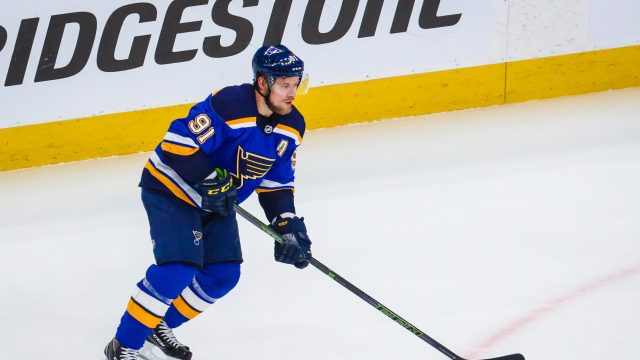