After using a third-round pick to select cornerback Marcus Jones, the Patriots targeted another corner early in Round 4, using the 121st selection in the 2022 NFL Draft to take Arizona State’s Jack Jones.

A 5-foot-11, 177-pound corner, Jones is talented but was projected to go in the later rounds due to his age (he’ll turn 25 next December) and some off-field concerns, including legal woes. He began his collegiate career at USC but was ruled academically ineligible for the 2018 season. After leaving the Trojans, Jones eventually resurfaced with Arizona State and developed into a solid prospect.

Jones is the 34th-ranked corner by The Athletic draft expert Dane Brugler, who gave the California native a seventh-round grade. In his analysis of Jones, Brugler offered this quote from an NFL scout: “I’m just not sure about his compass. He’s matured in areas but will still need some babysitting.”

Here’s what NFL Media’s Lance Zierlein wrote of Jones before the draft:

A highly coveted recruit coming out of Long Beach Poly High School, Jones initially attended USC and started all 14 games in his sophomore season, leading the Trojans with four interceptions. But following that breakout season, Jones was ruled academically ineligible and then arrested for breaking into a restaurant after hours, eventually pleading guilty to a second-degree misdemeanor charge of commercial burglary. After spending a year in junior college, Jones enrolled at Arizona State. Earning All-Pac-12 honorable mention honors in 2019 and 2021, Jones was limited to one game in 2020 due to a suspension for violating team rules. As a player, he’s a ball-hawking cornerback with playmaking instincts. Despite solid ball production, though, Jones also gave up a lot of touchdowns at the college level. His lack of size/strength should make technique a top priority, as his talent for finding the football won’t matter as much if he can’t get on the field. Jones could be a late Day 3 selection, but physical deficiencies are working against him.

In 2021, Jones racked up 32 tackles, including 2 1/2 for a loss, to go along with three forced fumbles, three interceptions and nine passes defended for the Sun Devils.

The Patriots are scheduled to make two more picks in the fourth round. 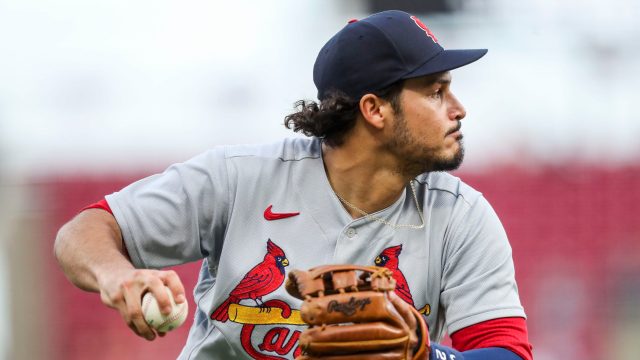 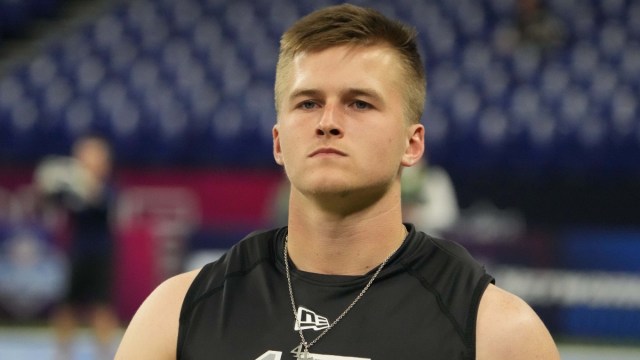