Chris Sale just wants to pitch. That much is clear.

Sale spoke with reporters Tuesday, one day after facing live hitters for the first time in months, and shared his mindset regarding his looming return to the Boston Red Sox. The left-hander, who has been sidelined all season with a stress fracture in his rib cage, explained he’d be willing to work as a starter or as a reliever, with the decision ultimately up to the organization and its needs.

“At this point, nothing really matters other than getting back out there. Whatever that means,” Sale told reporters, per Boston Sports Journal. “You’ve kind of seen the evolution of our pitching staff. Different guys are hot at different times. If we’ve got five guys rolling in the rotation, well, ‘Hey, you’re going to go to the bullpen.’ If we’re holding it down out there and we need somebody in the rotation, I slide in there.

“Luckily, we have the flexibility to do that. I have experience in doing both, and at the end of the day, whatever it is, it is. For me, pitching is pitching. Strike one, strike two, strike three, get them out. Hand me the ball, and I’ll throw it until you take it. That’s where I’m at.”

Sale’s outlook shouldn’t come as a surprise. Although he’s dealt with physical ailments in recent years, including Tommy John surgery that cost him the entire 2020 season and shelved him for most of 2021, Sale has remained a competitor who’s eager to help Boston in whatever capacity.

The Red Sox obviously will be careful with Sale as he works back to full health and builds up his pitch count. He’s far too important to their long-term success, both this season and beyond. But Sale is itching to log major league innings, regardless of his exact role in 2022.

“If you told me to go throw five innings, I’d find a way to go throw five innings. It’s just how it is,” Sale told reporters, per WEEI.com. “I understand that there’s a buildup and everyone gets caught up in pitch counts and all this stuff. But at the end of the day, if you throw 30 pitches one day and you gotta go out and throw 80 pitches the next day, just do it.

“If they let me, I’d do it. Like I said, I don’t have any say, any care, any preference. I’m a blank sheet of paper. Just hand me the ball and I’m gonna go throw it until (Red Sox manager Alex Cora) comes out there and tells me I’m not throwing. And I’m gonna give him some crap when he tries to do that. But that’s just my mindset.”

Sale threw a batting practice session Monday in Fort Myers, Florida, reportedly touching 96 mph with his fastball. The plan is for him to toss two innings of live batting practice Thursday at Fenway Park, after which he could go on a minor league rehab assignment before ultimately rejoining the Red Sox.

Whether Sale returns to being an ace at age 33, with just nine regular-season starts under his belt since 2019, remains to be seen. The Red Sox should be optimistic about his attitude, though, and a healthy Sale might provide a huge boost as Boston looks to climb the American League standings. 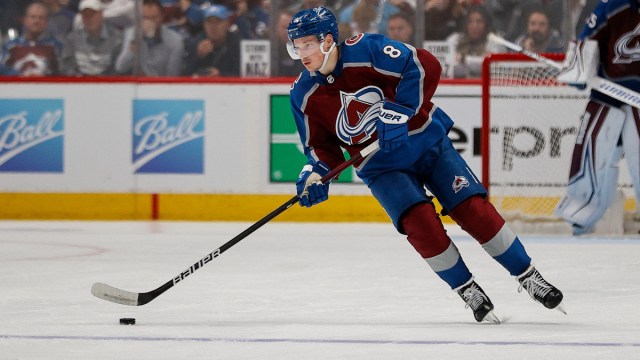 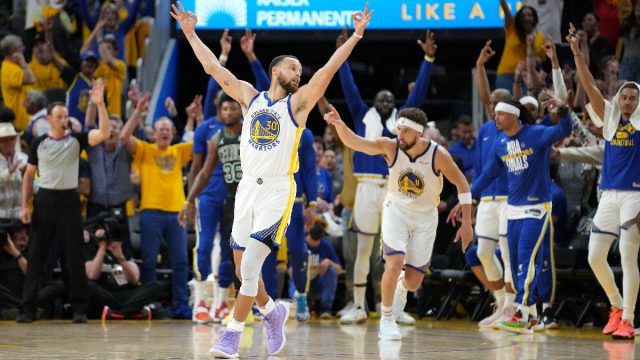