The former WWE superstar, who now works for the AEW wrestling promotion, was arrested on multiple charges Monday in Florida, according to records on the Volusia County Corrections website.

The charges include driving under the influence of drugs or alcohol, driving with a cancelled, suspended or revoked license and violating restrictions placed on a driver’s license. The DUI charge is his third such offense within the last 10 years, per the court records.

Hardy, who was booked at 12:45 p.m. ET, has a long history of substance abuse problems and legal issues, which several times have interfered with his successful professional wrestling career. The 44-year-old left WWE back in December and subsequently joined his brother, Matt, in AEW, where the two are scheduled to face Jurassic Express in a ladder match for the AEW Tag Team titles this Wednesday.

The Hardy Boyz are widely considered one of the best tag teams in WWE history, known for their high-flying stunts, which often involve ladders and tables. Jeff Hardy and Matt Hardy both have had notable singles runs, as well, with the former usually donning creative face paint inside the squared circle.

AEW hadn’t commented on the arrest as of Monday afternoon. 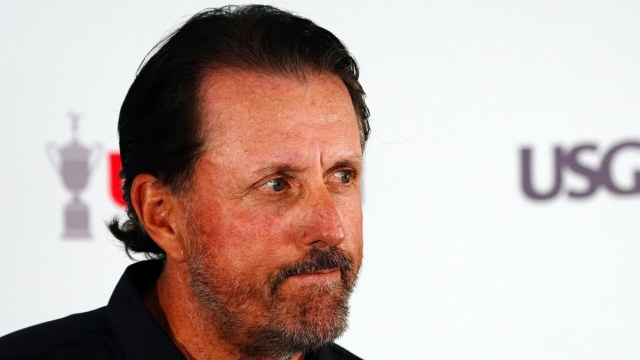 How Phil Mickelson Addressed Criticisms From Families Of 9/11 Victims 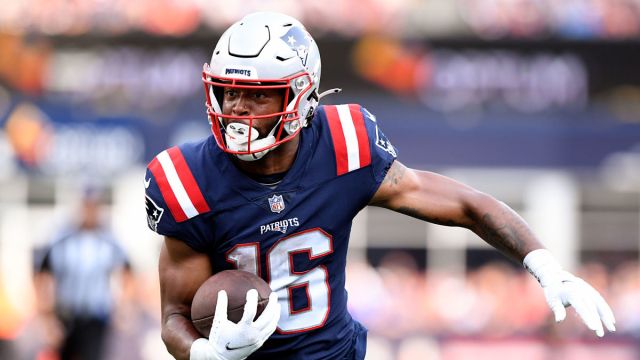