Kutter Crawford’s latest stint in the big leagues is over, as Boston Red Sox manager Alex Cora revealed the team would be optioning him to Triple-A Worcester following their loss to the St. Louis Cardinals on Saturday night at Fenway Park.

The team needed to open a roster spot to accommodate the acquisition of relief-pitcher James Norwood.

“We’re going to option Kutter, Norwood will be here tomorrow,” Cora said in his postgame media availability, per team-provided audio. “… We need (Crawford) to stay the course. Get his starts in Triple-A and be ready if something happens.”

Crawford made his return to the Red Sox on June 12, allowing just one hit in five innings pitched, securing the win over the Seattle Mariners. He wouldn’t fare as well in his latest start, allowing four earned runs on six hits in just four innings pitched, with the Cardinals handing him the loss.

“He showed some flashes of good stuff. The fastball — the four-seam played today. The cutter was ok,” Cora said following the loss. “The breaking ball wasn’t there, so that’s a good lineup, seems like they were hunting certain pitches. The four-seamer gave them trouble, but everything in between they were on it.”

The Red Sox will look to salvage a series win over the Cardinals on Sunday when Nick Pivetta takes the mound at Fenway Park. First pitch is scheduled for 1:35 p.m. ET, following an hour of pregame coverage live on NESN. 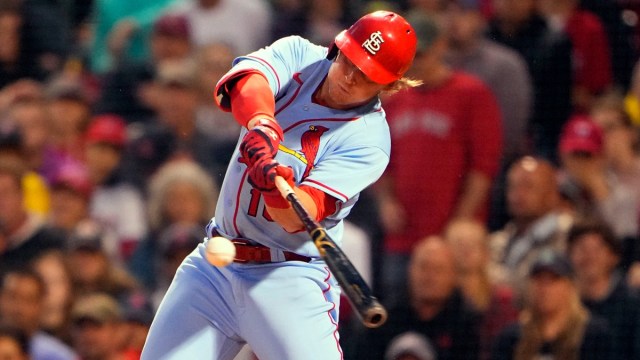 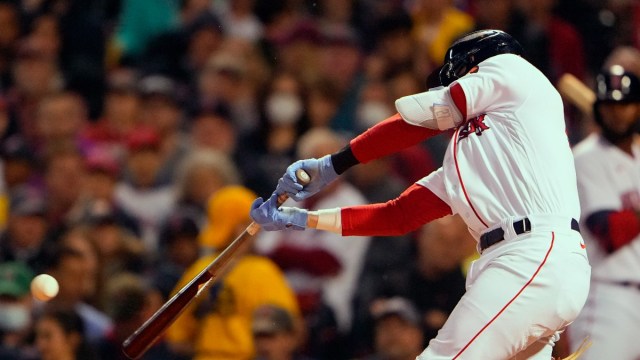 Red Sox Notes: Alex Cora Feels Boston Were ‘One Swing Away’ Vs. Cardinals