The MMA world became a little less fun on Saturday, as one of the most colorful characters in UFC history decided to call it quits.

“I don’t love it anymore Joe,” Cerrone told UFC commentator Joe Rogan following the fight. “It’s hard getting up, this is the hardest camp I’ve had in a long time… I’m going to be a movie star, baby.”

Cerrone and Miller entered their fight tied with Andrei Arlovski for the most wins in UFC history at 23, with Miller capturing his record 24th on Saturday.

Cerrone ends his professional fighting career with a 36-17 record, having made the “anyone, anywhere, anytime” mantra famous by taking just about any fight given to him. He earned a record 18 “Fight of the Night” bonuses over the course of 12 years in the UFC. 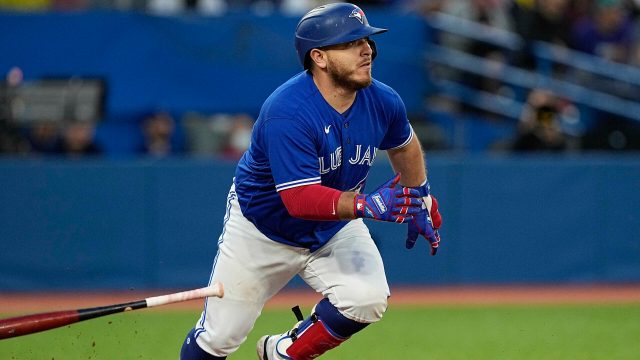 Blue Jays' Alejandro Kirk Out of Lineup Sunday vs. Rays 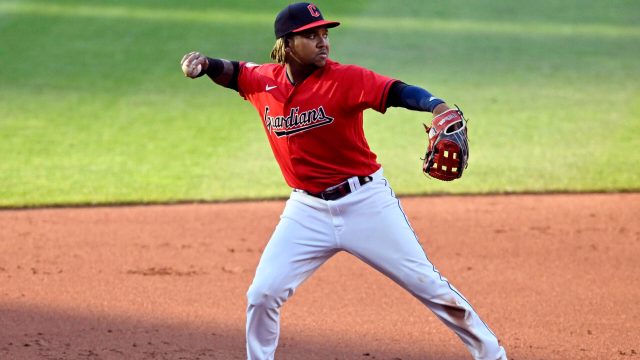