The Worcester Boston Red Sox will open up a four-game set with the Tampa Bay Rays on Monday without their backup catcher.

The Red Sox announced Monday that catcher Kevin Plawecki was heading to the COVID-19 related injured list, recalling Connor Wong from Triple-A Worcester to take his spot on the active roster.

The backup to starter Christian Vázquez, Plawecki’s absence may not be felt a ton on the field, as he has only appeared in 30 games for Boston this season, slashing .156/.221/.487 with one home run in 91 plate appearances.

Wong has appeared in two games with the big-league club this season, spending the majority of his time with the Worcester Red Sox. In 57 games with Worcester, Wong is slashing .271/.482/.816 with six home runs and 20 runs batted in.

The Red Sox will open their series with the Rays at Tropicana Field on Monday. First pitch is scheduled for 7:10 p.m. ET and you can catch the action live on NESN. 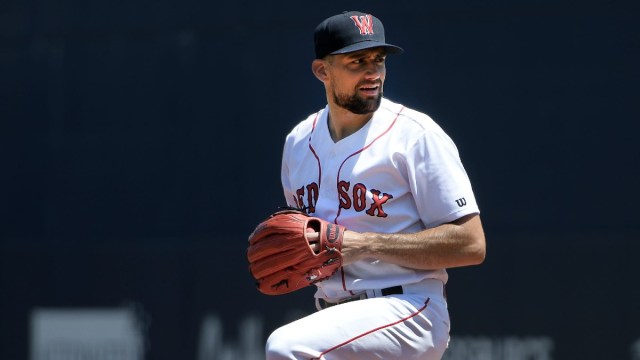 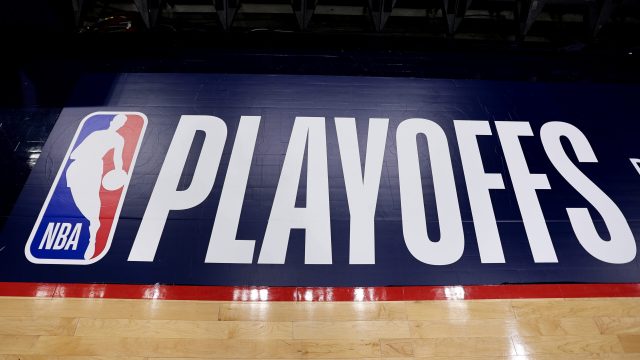