Amid all of the injuries the Red Sox have been dealing with, Boston fans may have some returns to look forward to.

Ahead of their four-game series against the Tampa Bay Rays, manager Alex Cora spoke to the media and gave updates on a trio of starting pitchers.

Per Mass Live’s Chris Cotillo, Nathan Eovaldi is likely to get a start against the New York Yankees on Friday at Yankees Stadium. The right-hander is coming off a successful rehab start for Triple-A Worcester on Sunday.

Chris Sale will start Tuesday against the Rays, and the Boston ace is expected to start the first-half finale against the Yankees on Sunday.

Garrett Whitlock, who was placed on the injured list with right-hip inflammation a month ago, is scheduled to pitch two innings for Double-A Portland on Tuesday. The right-hander is expected to return to the Red Sox after his rehab appearance, where he will get a new role on the pitching staff.

Boston has relied on a number of rookie pitchers to fill in for the injured starters — to mixed results — so the returns of Eovaldi, Sale and Whitlock will be welcome ones as the Red Sox continue their American League Wild Card push. 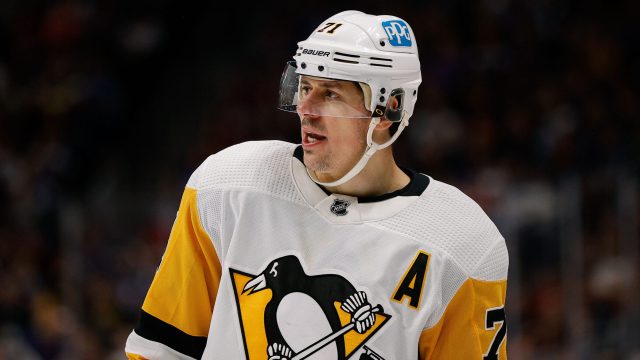 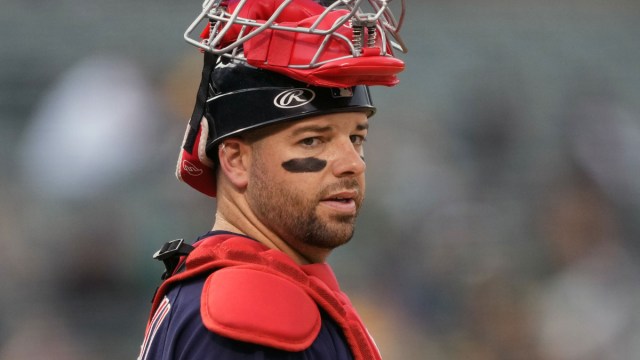