The Bruins could have one of the better top-six forward combinations in all of the NHL next season, but there’s also massive uncertainty.

New Boston head coach Jim Montgomery walks into an interesting albeit challenging situation. On one hand, he knows Patrice Bergeron and the returning David Krejci are back in the fold. That’s good news. On the other hand, though, the Bruins are dealing with some crucial injuries to open the season, including Brad Marchand’s recovery from surgery.

While Marchand’s return date is unclear, Montgomery tipped his hand as to how he sees his top two lines coming together if and when everyone’s healthy. Montgomery told the Boston Herald he plans on putting David Pastrnak on Krejci’s right wing with Jake DeBrusk riding shotgun on the first line with Bergeron and Marchand.

As such, the top two lines would look like this:

“I think with the development of Jake DeBrusk last year and how well he played with Bergy and (Brad Marchand), naturally you see the other line being a fit to give us a two-headed monster in our top two lines,” Montgomery told the Herald. “But we know Marchie’s not going to be there early on. So we’re going to have to do some balancing, because I do want two lines that other teams have to be aware of and fear. And I think when you have Bergy and Krejci as your top two centers, it gives you the ability no matter who your wingers are to have very dominant lines.

“But I think it’s natural, seeing how well (Pastrnak and Krejci) played together at the World Championships, to give that an opportunity. And we always know Pasta, Bergy and Marchy. If things aren’t working, we can put that back together and the magic comes back real well.”

Montgomery also touched briefly about his check-in with Pastrnak, who sounds excited regarding his spot in the lineup.

As Montgomery mentioned, Pastrnak and Krejci already were reunited this spring. Pastrnak made the most of the Bruins’ early exit from the Stanley Cup playoffs and joined Team Czechia at the world championships. The two wasted little time regaining their previous chemistry and obviously made quite an impression on their new boss in the process. 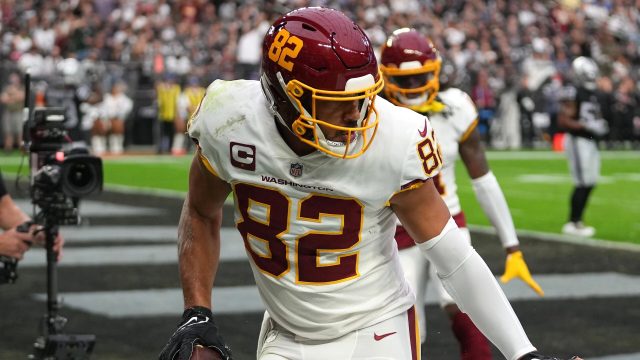 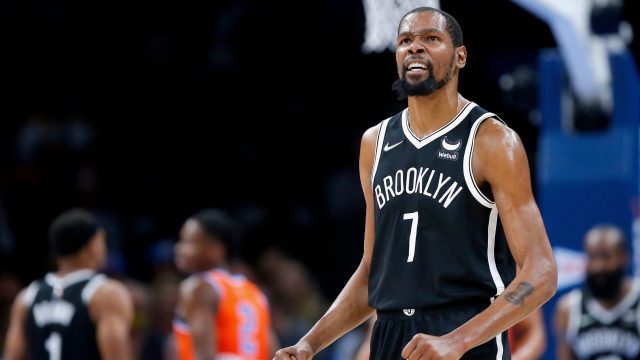