You’d never know David Pastrnak and David Krejci played a season apart from one another judging by how strong their chemistry has been at the IIHF World Championship.

The duo are playing for Team Czechia in Finland and continued their hot streak when Krejci dished a beautiful pass over to Pastrnak for an absolute rocket to put the Czechs up 1-0 over Germany on Thursday in the quarterfinals.

Pastrnak and Krejci have been enjoying success throughout the tournament. Coming into Thursday’s game, Krejci had a goal and six assists while Pastrnak amassed three goals and two helpers.

The two had great chemistry as members of the Boston Bruins. Krejci departed the organization prior to the 2021-22 NHL season after 15 years to play in his native Czech Republic, but they clearly picked up right where they left off last year.

There’s been plenty of speculation about whether Krejci will return to the Bruins given the fact he never filed retirement papers with the NHL. General manager Don Sweeney has left the door open for the center, but only Krejci can be the one to make that decision. 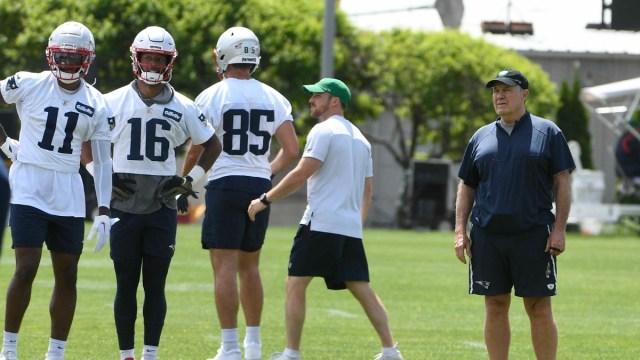 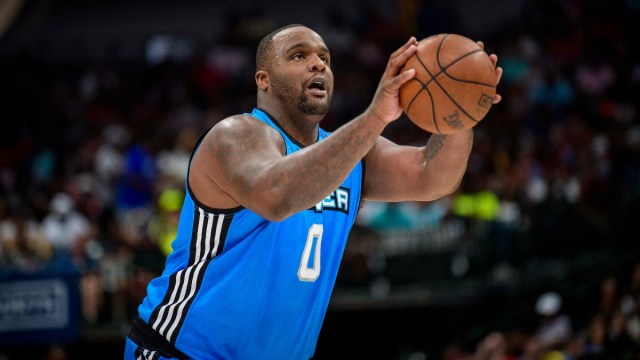