The red “Pat Patriot” throwbacks will make their long-awaited return to the field Sunday, Oct. 9, when the team hosts the Detroit Lions in a Week 5 matchup at Gillette Stadium. The Patriots also will wear them Thursday, Dec. 1, when they host the AFC East rival Buffalo Bills in Week 13.

New England last sported the Steve Grogan-era reds in 2012, before the NFL implemented a rule limiting each team to one helmet color. The league scrapped that rule this past offseason, and the Patriots immediately revived the much-adored unis, announcing their official return with a “Back to the Future”-themed hype video in late June. 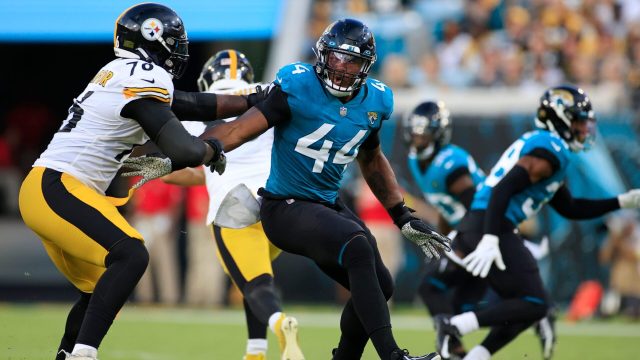 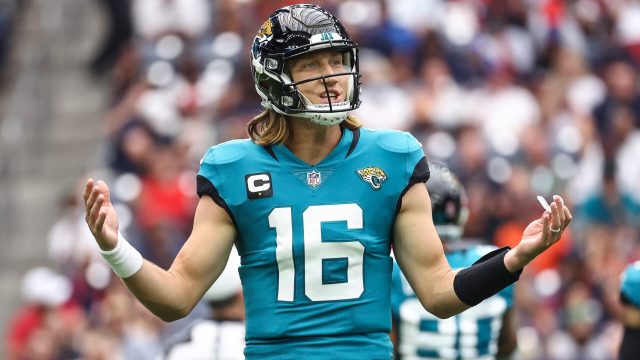