On Tuesday, it was reported the Boston Celtics expressed interest in the possible return of one familiar face — former assistant coach Jay Larranaga — which prompted the organization to request permission to speak with the current Los Angeles Clippers coach, according to ESPN’s Adrian Wojnarowski.

Following the latest, on Wednesday, Celtics interim head coach Joe Mazzulla spoke with members of the media — addressing and explaining the organization?s reported interest in bringing back Larranaga after his tenure debut with the Clippers last season.

“It’s more about studying our environment and what we need to do to help our staff and considering what do our players need,” Mazzulla said, as transcribed by The Athletic’s Jared Weiss. “What are they familiar with and what are they looking for?”

During his assistant coaching career in the NBA, Larranaga first got his break with the Celtics in 2012 and worked alongside former head coach and current president of basketball operations Brad Stevens. Initially, Larranaga was interviewed by the Celtics when undergoing their head coaching search following Doc Rivers’ departure to the Clippers. 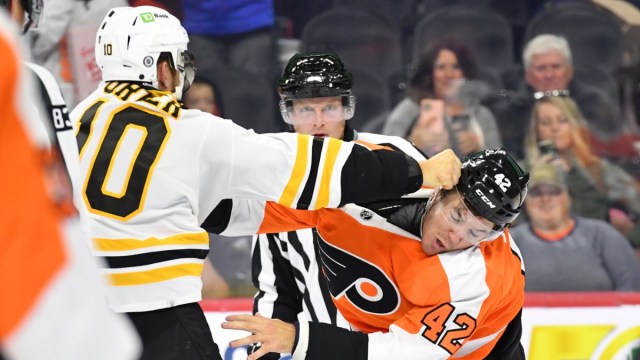 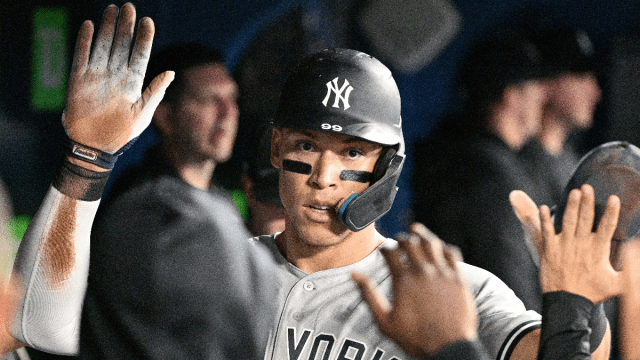