Tom Brady is the greatest quarterback who ever lived. Rob Gronkowski had the most dominant stretch the NFL has ever seen out of a tight end. Sports Illustrated proclaimed John Hannah the “Greatest Offensive Lineman of All Time” halfway through his playing career. But, perhaps no position in Patriots history has been as consistent as linebacker.

Since the franchise’s inception in 1960, New England has always boasted talent at the linebacker position. Throughout the 1960s, ’70s, ’80s and ’90s, linebackers were still viewed as the “quarterback of the defense”, meaning every team needed to carry a great one. But, even as the NFL shifted into a smaller and faster brand of football, the Patriots continued to boast strong linebacking corps.

Of the players who made up those great corps throughout the years, here are the absolute best.

5. Dont’a Hightower (2012-2021)
For more than 20 seasons across the late 1990s, 2000s and early 2010s, the New England Patriots were set in the middle of the defense. Dont’a Hightower was the man who capped off that stretch, doing so by playing a much different brand than those who came before him.

A first-round pick out of Alabama in 2012, Hightower was immediately tabbed as the future leader of Bill Belichick’s defense. His versatility immediately paid dividends as he was able to go from working outside to becoming the signal caller in the middle after injuries shelved then-captain Jerod Mayo. That would go on to define Hightower’s career, as he was always the one to make a play for the Patriots, whether it comes in the middle, or off the edge. A three-time Super Bowl champion, four-time captain and two-time Pro-Bowler, Hightower deserves his just do for being as steady as he was over his decade-long career in New England.

In his seven seasons with the Patriots, Buoniconti intercepted 24 passes — the second most by any linebacker in that stretch and seventh in team history. At 5-foot-11, 220-pounds, he was undersized but found a way to contribute in an era full of ground-and-pound football. His Notre Dame coach even told AFL scouts that he was too small to play in the pros. Buoniconti made six Pro-Bowls and four All-AFL teams as a Patriot before moving on to Miami and becoming the leader of the Dolphins’ “no-name defense” that won two Super Bowl’s and went undefeated in 1972.

3. Willie McGinest (1994-2005)
Is Willie McGinest a linebacker or is he a defensive end? That question could have had an effect on his placement, but, given the role he played on some of the greatest defenses in NFL history, he deserved the benefit of the doubt and a place on this list.

McGinest is a three-time Super Bowl champion and two-time Pro-Bowler, serving as the original chess piece in Belichick’s early Patriots defenses. As good a run defender as he was a pass rusher, McGinest finished his Patriots career with four interceptions, 16 forced fumbles, 78.0 sacks and 79 tackles for loss — a franchise record. His run stuff on Edgerrin James in 2003 is stuff of Patriots legend, and his sack of Peyton Manning in the 2004 season opener helped extend the Patriots’ NFL record winning streak. That doesn’t even mention his playoff performances.

McGinest holds the NFL postseason record for career sacks (16.0) and sacks in a game (4.5, 2006 Wild Card). He also punked Marshall Faulk in Super Bowl XXXVI. That was funny.

2. Tedy Bruschi (1996-2008)
Tedy Bruschi arrived in New England as a college defensive lineman who had no idea how to play linebacker and was relegated to a reserve pass rush role and special teams. He left New England as the Patriots’ all-time leading tackler, a three-time Super Bowl champion and one of the greatest leaders in franchise history.

Bruschi captained the middle of the Patriots defense during their first dynastic run. He was named team captain seven times, recorded 30.5 career sacks, 12 interceptions and 17 forced fumbles and made one Pro-Bowl in his 13-year career. After suffering a stroke in 2005, Bruschi returned after missing only seven games. At his retirement press conference in 2009, Belichick called him the “perfect player.”

1. Andre Tippett (1982-1993)
No one is going to argue that Andre Tippett was the greatest on-ball linebacker in NFL history. That argument, however, could be made if it weren’t for Lawrence Taylor.

While Taylor dominated the NFC, Tippett was making waves in the AFC and had established himself as the conference’s best pass rusher by his second season. From 1984-1988, he recorded 64.0 sacks in 68 games, made two All-Pro teams, was selected to five-consecutive Pro-Bowls and captained New England’s defense to its first Super Bowl appearance in franchise history. After missing 1989 with a shoulder injury, Tippett came back in a new role, playing more off-ball, and continued his dominance.

At the time of his retirement, his 100 career sacks, 18.5 sacks in a season, and 17 fumble recoveries were franchise bests. The Pro Football Hall of Famer has worked for the Patriots in some capacity since he was drafted in 1982 and still owns the franchise sacks record — by 19.5 sacks. 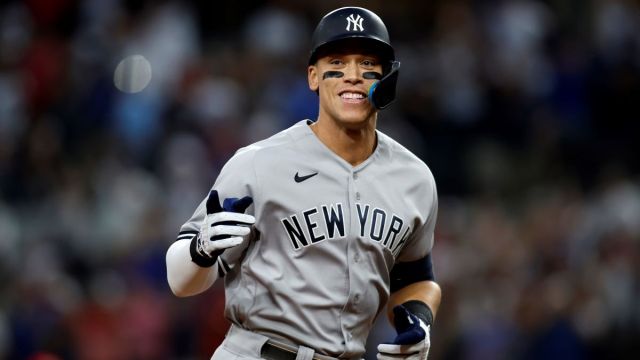 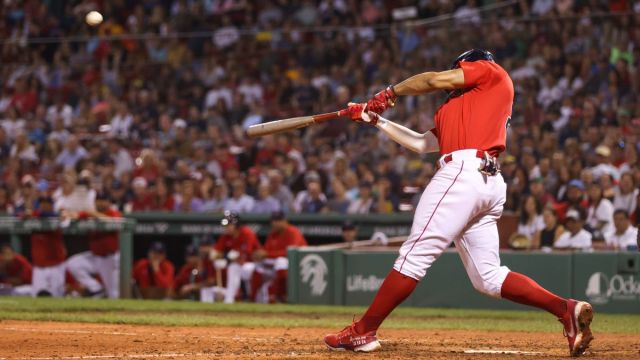