Only two days into the Major League Baseball postseason and it’s already produced a magical moment.

It came Saturday afternoon courtesy of Cleveland outfielder Oscar Gonzalez with the Guardians and Tampa Bay Rays locked in a scoreless stalemate that went well past the regular nine-inning mark in Game 2 of an American League wild-card series at Progressive Field.

Neither side could push a run across until the bottom of the 15th inning when Gonzalez belted the second pitch of the frame from right-hander Corey Kluber to left-center field for a walk-off home run to lift the Guardians to a thrilling 1-0 victory. Gonzalez’s homer, which you can watch below, gave Cleveland the series victory and advanced it to the ALDS where it will face the New York Yankees.

Gonzalez certainly found a great way — if you’re a Guardians fan — to end a scoreless deadlock that made MLB history. According to ESPN Stats and Info, it was the first postseason game in the league’s history to reach the 14th inning without a run being scored.

And while pitching dominated the game, the contest will now be more remembered for the 24-year-old Gonzalez putting on his cape and playing the role of the hero for the Guardians. 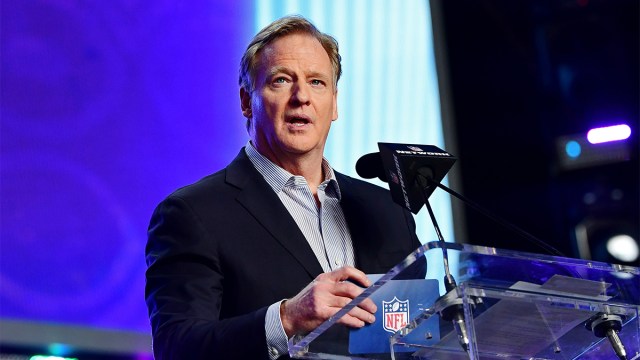 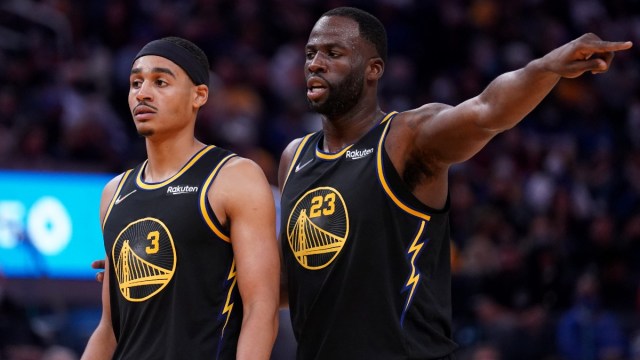