Isaiah Thomas has endured plenty of adversity while attempting to re-establish himself in the NBA.

The former Celtics fan favorite, who earned two NBA All-Star appearances during his three-year stint with Boston, has since struggled to remain in the league. Thomas has played for seven different organizations through five seasons, undergoing what the 33-year-old described as a “lose-lose” situation during an appearance on the “Ball Don’t Stop” podcast.

“Obviously, things changed,” Thomas said on the podcast. “Opportunity went down, I got hurt. But when I came back, every chance I got, the world expected me to get 30 (points) when I was not in the same situation — not even close. So, I’m really in a lose-lose situation. Cause if I get you 12, it’s like, ‘Ah, he lost his step.’ … What’s my strength, my whole career, is not backing down, not giving up. Any opportunity I got, took full advantage of it. Wanting to be the best player ever.

“So now I’m in this situation, I gotta retract those statements. Because it comes off wrong now, ‘Ah, he can’t take a backseat. He can’t be a (veteran) presence. He can’t be a sparkplug off the bench.’ Why can’t I?” Thomas continued. “Just because I still wanna be the best? Just because, if you ask me, ‘Do (you) wanna start?’ I mean, yeah, I would love to start. I know my situation now. I know I’m not coming in starting. I could definitely make a team better, whether I play or not.”

With Thomas having endured several major injuries, including a hip injury during the Celtics’ 2017 playoff run, the undersized guard hasn’t managed to garner much interest from organizations across the league.

“I’ve never been a defensive liability,” Thomas said. “This is the most frustrating label I get. It’s because of me being 5’9. Nobody has ever taken advantage of me on an NBA court.”

During his time with the Celtics, Thomas averaged 24.7 points with 2.7 rebounds and six assists through three seasons (179 games).

Last season, through 22 games with the Los Angeles Lakers, Dallas Mavericks and Charlotte Hornets, Thomas averaged 8.4 points, 1.3 rebounds and 1.6 assists while getting 15.1 minutes per contest on the floor. 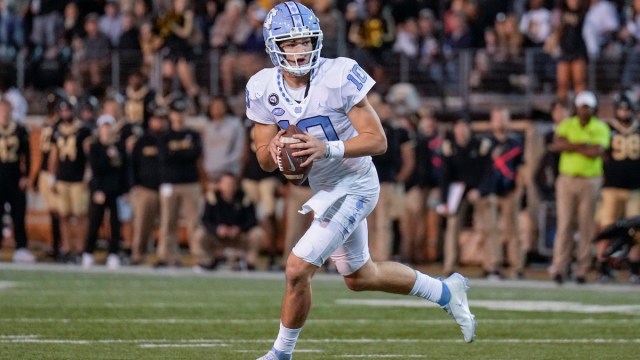 Does Lesser-Known Quarterback Have Chance To Steal Heisman? 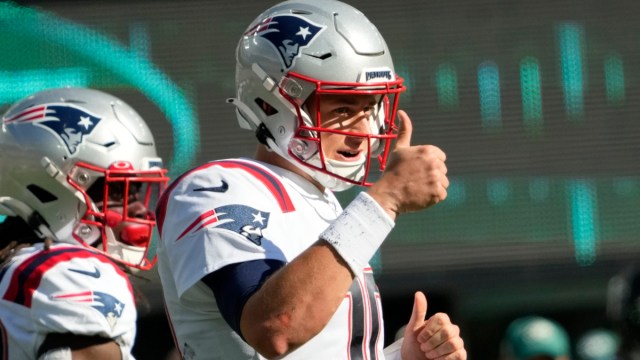 How Oddsmakers View Patriots For Rest Of Season After Bye Week