Tatum was the victim of a highly questionable technical foul call early in the second quarter of the Celtics’ matchup with the Thunder. Boston’s franchise cornerstone was issued a personal foul for reaching in on Oklahoma City forward Aleksej Pokusevski and promptly clapped out of frustration. Referee John Goble evidently thought the loud clap was a show-up move by Tatum, who was issued a tech for his actions.

Durant, who’s amid his 15th NBA season, hasn’t seen many more questionable technical foul calls than the one Tatum received from Goble.

“Jayson tatum just received the worst tech I’ve seen in the nba in a while. I’m actually laughing,” Durant tweeted.

Not that an explanation was needed, but the Celtics superstar set the record straight about his clap after the game.

“Anybody in the arena, anybody watching the game, could have seen I was frustrated with myself,” Tatum told reporters, per The Athletic’s Jay King.

Tatum didn’t let the bad call prevent him from having a productive night. The early season NBA MVP candidate dropped a team-high 27 points and pulled down 10 rebounds in Boston’s 126-122 victory, which extended the Celtics’ win streak to seven. 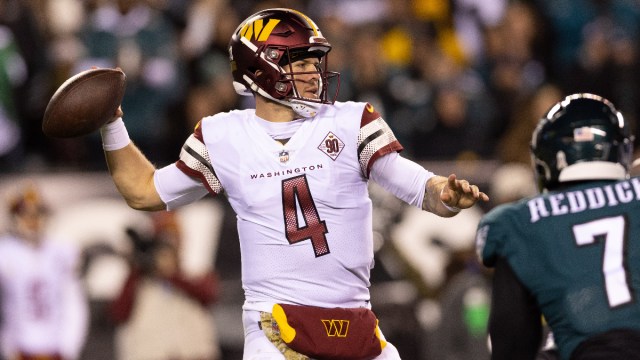 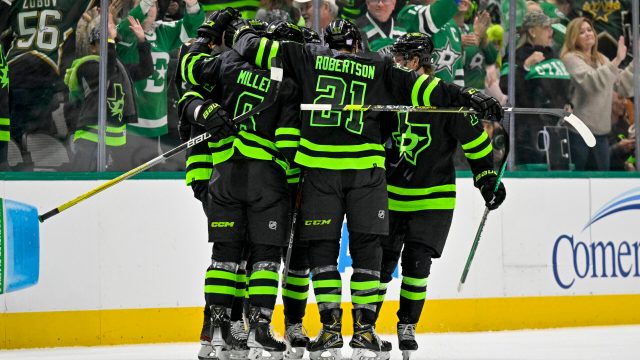