The New York Knicks and veteran guard Derrick Rose are off to an underwhelming start to the 2022-23 season, to say the least.

“I saw Derrick be very aggressive through the first nine games,” Thibodeau told reporters, per SNY video. “I trust Derrick. I know Derrick will play well. So, I don’t want him to lock into, ‘Okay, you didn’t make shots last two games.’ You know, just be aggressive, attack. Derrick’s been through everything. He’s been through injuries, MVPs, being cut. He’s been through a million things.”

Nevertheless, the numbers would say otherwise about Rose’s play.

In the month of November alone, Rose has recorded a scoring average of three points per game with 1.8 rebounds and 1.2 assists, shooting 20% from the field and 21.4% from 3-point range. Not to mention, Rose hasn’t gotten to the line, last taking a free-throw attempt on Oct. 26 against the Charlotte Hornets.

As Thibodeau hinted, the Knicks were indeed atrocious during their 27-point loss against the Nets. Yet, Rose’s contributions were far from deserving a “played very well” label as Thibodeau suggested.

“I’ve told him this, ‘You’ve played very well,'” Thibodeau said. “You haven’t shot the ball well in the last two games, no one played well in our last game but overall, he’s played very well. So, that was the point I was trying to make to him.”

In 11 minutes on the floor during the loss, Rose was nonexistent. The 34-year-old made zero of his four field-goal attempts while collecting two rebounds and two assists to notch the second scoreless showing from Rose in November.

While Thibodeau has done his part, saying all the right things in defense of Rose, the 14th-year veteran himself described his current role with the Knicks as “unknown.”

“I’m in the unknown, trying to stay focused, give my all every day, talking to the guys, being vocal,” Rose said after practice on Thursday, according to the New York Post. “… Trying to communicate to them what I see on the floor, but yeah, this is new — foreign — for me.”

Overall, Rose has averaged six points while shooting 38.2% from the field on 12.7 minutes per game through 11 games played this season.

The Knicks, 5-6 after their first 11 games, take the floor on Friday against the Detroit Pistons. Tipoff from Madison Square Garden is scheduled for 7:30 p.m. ET. 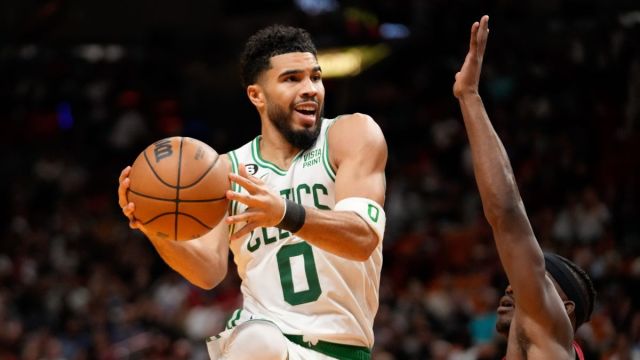 Where Jayson Tatum’s MVP Odds Stand Since Start Of Season 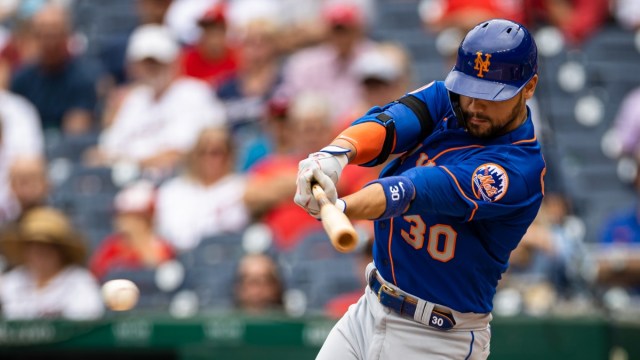