One of Josh McDaniels’ former players believes the Las Vegas Raiders head coach isn’t fully equipped to do his job.

After flaming out in Denver back in 2010, McDaniels’ second stint as an NFL head coach has gone beyond poorly thus far. The Raiders enter Week 10 as one of only four teams in the league with two wins or less despite boasting one of the NFL’s more talented rosters, especially on the offensive side of the ball. It should be noted that five of Las Vegas’ six losses were by seven points or less, but as the old saying goes, you’re as good as your record says you are.

The Silver and Black’s ongoing struggles clearly aren’t coming as a surprise to Brandon Marshall, who played under McDaniels with the Broncos in 2009. During a recent appearance on “Up & Adams,” the former wide receiver explained why McDaniels doesn’t have what it takes to be a successful head coach.

“Josh McDaniels is definitely not suited to be a head coach. Absolutely not,” Marshall told host Kay Adams, as transcribed by NBC Sports Boston. ” … Because he doesn’t know how to lead people. You can have all the X’s and O’s in the world, but when you go into a losing locker room, the first thing you have to be able to do is get to the players’ minds and their hearts. And he’s not capable of doing that.

Mark Davis and company might be forced to evaluate McDaniels if the Raiders don’t win Sunday. If Las Vegas can’t beat the Indianapolis Colts — who will be led by an inexperienced quarterback and first-time head coach — at home, McDaniels might completely lose the locker room. 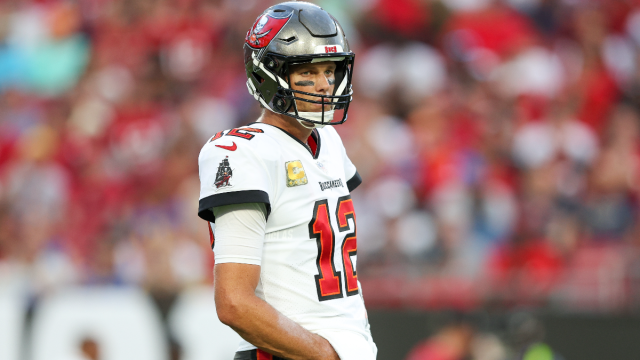 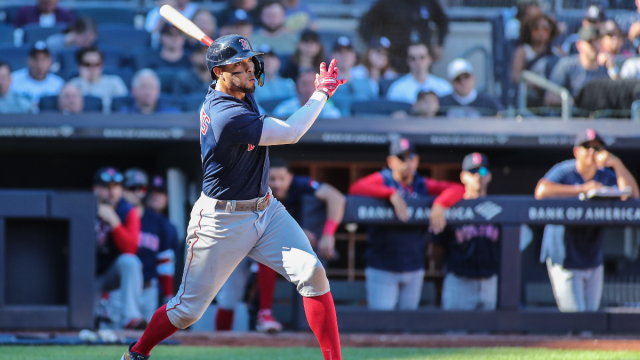