FOXBORO, Mass. — Is there anything New England Patriots rookie Marcus Jones can’t do?

The versatile defensive back, who started on that side of the ball against the Buffalo Bills on “Thursday Night Football,” later took the field at Gillette Stadium for the Mac Jones-led offense and made a highlight-reel play.

Marcus Jones caught a quick pass from the Patriots quarterback, his first offensive snap of the season, got around one Bills defender and beat another to the pylon for a 48-yard touchdown reception. The touchdown gave the Patriots a 7-3 lead with 4:46 left in the first quarter.

Jones, as Patriots fans will recall, lifted the Patriots to what essentially was a walk-off Week 11 victory against the New York Jets on a punt return touchdown. He returned the opening kickoff Thursday night for 19 yards, as well, making a contribution in all three phases.

Of note, the Patriots 2022 third-rounder caught 15 passes during his college career including 10 for 109 yards during his senior season at Houston. 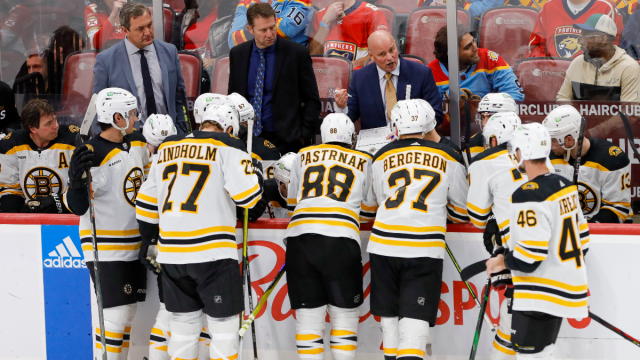 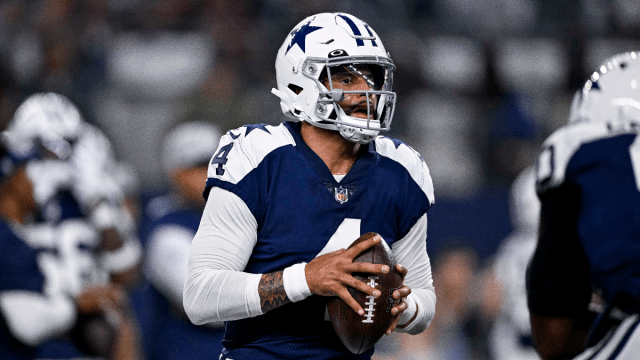