The New England Patriots linebackers coach on Tuesday said his goal still is to be an NFL head coach — and that he feels he’s ready for such a role.

“That’s never changed,” Mayo said in a video conference. “I think I’m ready to be a head coach in the league. But I have to say this, too: Right now, my focus is on being here with the Patriots. But that’s definitely still the goal.”

Mayo, a former standout linebacker for the Patriots, is in just his fourth season of coaching at any level, but he quickly emerged as an ascending candidate for one of the league’s 32 top jobs. The 36-year-old appeared on NFL Media’s watchlist of head-coaching hopefuls in each of the last three years, and he’s taken interviews in each of the last two, meeting with the Philadelphia Eagles late in the 2020 season and the Denver Broncos and Las Vegas Raiders last January.

The Broncos on Monday fired head coach Nathaniel Hackett after one season on the job, opening a potential landing spot for Mayo in 2023. The Carolina Panthers and Indianapolis Colts also will be in the market for new head coaches after firing Matt Rhule and Frank Reich, respectively, earlier this season.

Mayo serves as New England’s de facto co-defensive coordinator alongside Steve Belichick, though neither has ever held an official coordinator title and Belichick calls the Patriots’ defensive plays. The two have overseen a unit that, while inconsistent at times, has ranked among the NFL’s best in each of the last two seasons.

New England was forced to overhaul its offensive coaching staff last offseason after coordinator Josh McDaniels left for Las Vegas and took several assistants with him. But its defensive setup remained intact, with Mayo, Belichick, D-line coach DeMarcus Covington and safeties coach Brian Belichick all in at least their third season in their current roles.

Mayo reportedly is in the final year of his Patriots contract. 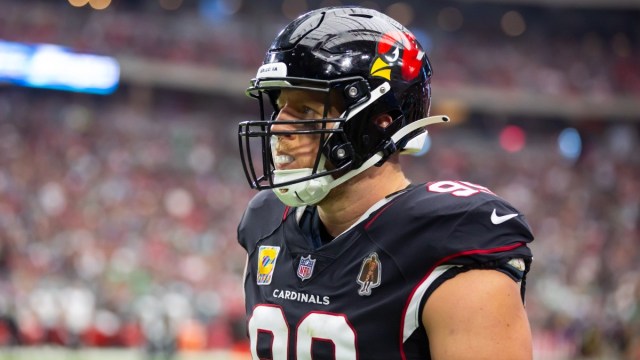 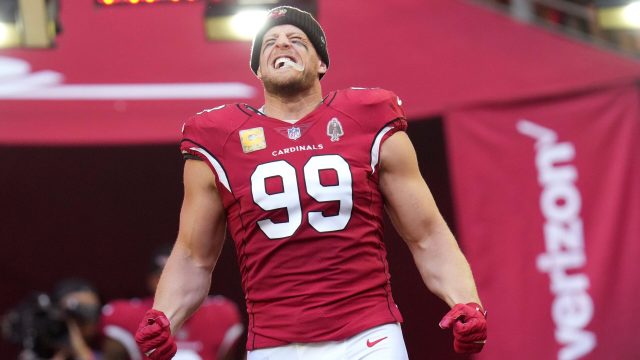