Lamar Jackson might have scared a number of Baltimore Ravens fans and fantasy football managers as he exited the field Sunday with a knee injury. But Ravens head coach John Harbaugh hinted it wouldn’t be long-term hinderance.

“It’s a knee, but it’s not season-ending type of knee,” Harbaugh told reporters, per the team, after Baltimore staged a last-minute comeback behind second-stringer Tyler Huntley. “We’ll get more tests tomorrow and let you know how long its going to be. We’ll see.”

Jackson did not return after he was sacked for a six-yard loss on the final play of the first quarter. Jackson initially was deemed questionable to return and then ruled out less than an hour later.

“Hopefully I’ll have something for you (Monday) afternoon, certainly by Wednesday will be more definitive,” Harbaugh continued. “But it’s going to be a number, days or weeks, we’ll see. We’ll see if he can go back this week, if not it will be sometime after that shortly.”

Fortunately, for the Jackson-less Ravens, they were playing the completely inept Denver Broncos with head coach Nathaniel Hackett and quarterback Russell Wilson leading the offense to nine points on three field goals. Huntley ultimately led a 16-play, 91-yard possession to win the game with Denver missing a 63-yard field goal in the final seconds.

The 8-4 Ravens currently sit atop the AFC North standings with a divisional matchup against the Pittsburgh Steelers on Sunday. 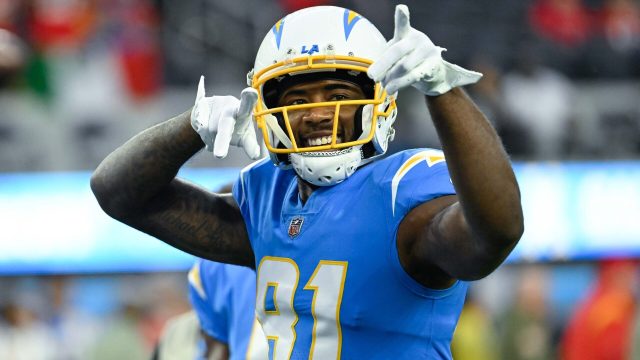 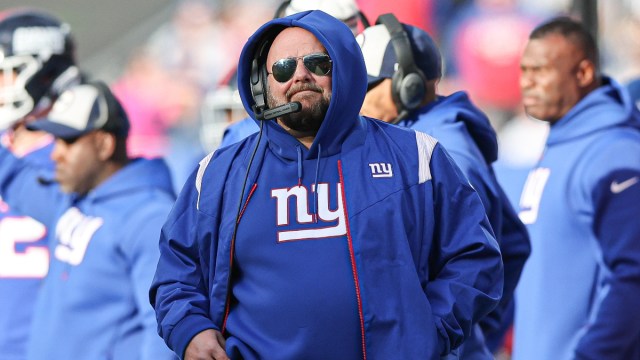