N’Keal Harry has been known to show off in flashes, and the Chicago Bears wideout did just that Sunday during a Week 13 game against the Green Bay Packers.

And Harry’s incredibly acrobatic reception might have Patriots fans wishing they saw more of those sorts of highlights when the former first-rounder was in New England.

On the play, Harry beat Packers Pro Bowl cornerback Jaire Alexander on a double move down the sideline and went full-send on a leaping grab for 49 yards. Unfortunately for the Bears, Harry’s catch, which advanced Chicago to the Green bay 28-yard line, didn’t help Chicago extend its then 19-17 lead as a field goal was blocked four plays later.

Harry’s play turned out to be one of the few Bears highlights as Chicago gave up 18 fourth-quarter points in a loss to the Packers. 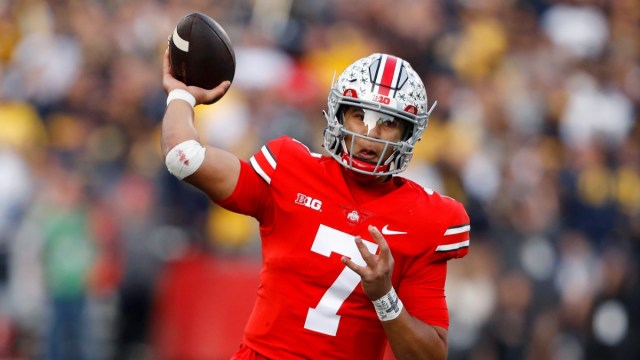 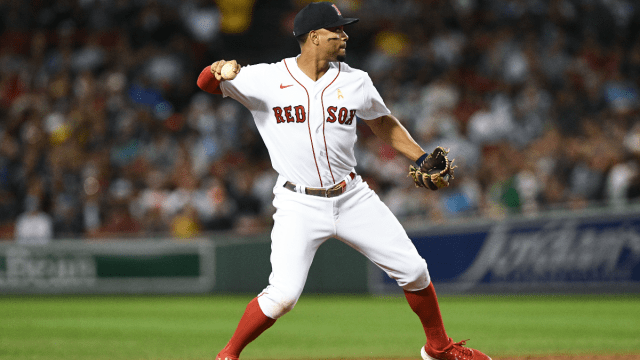