The 2022 FIFA World Cup Final between France and Argentina might be remembered as the greatest game in the sport’s history.

Superstar Lionel Messi helped lift Argentina to the World Cup title after a 3-3 verdict was decided in penalty kicks. Both teams scored twice in regulation and once in extra time with Argentina never trailing in the 120-plus minute match.

FIFA’s official Twitter account called it “The Best #FIFAWorldCup Final ever,” and it’s tough to argue with that label.

Sports fans from all over the world had a very similar reaction.

You can watch highlights of the match here. 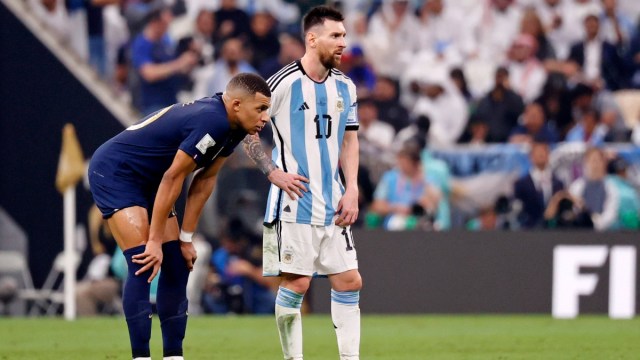 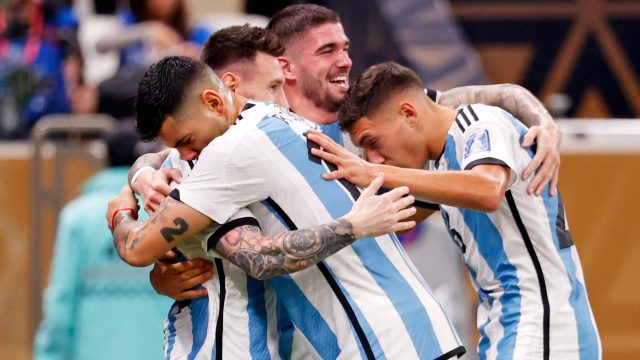