France and Argentina did battle in a championship matchup for the ages, which saw two of the sport’s greatest players combine for five goals. In the end, it was Lionel Messi and company who emerged victorious in Qatar, outlasting France in penalty kicks after the soccer powerhouses each scored twice in regulation and once in extra time.

No one could have seen the match turning into such a thriller when Argentina scored twice in the first half. Messi and longtime teammate Ángel Di María found the back of the net in the 23rd and 36th minute, respectively, but Kylian Mbappe completely shifted the momentum when he potted two goals in two minutes as regulation time wound down.

It was Mbappe and his Paris Saint-Germain teammate who fittingly did damage in extra time as well, setting the stage for PKs. Argentina benefitted from an Emiliano Martínez save and a France miss, which allowed fourth kicker Gonzalo Montiel to deliver his country its first World Cup championship since 1986.

You can watch all the goals in the videos below.

After the final verdict, sports fans wondered whether the thriller might be the best sporting event ever. 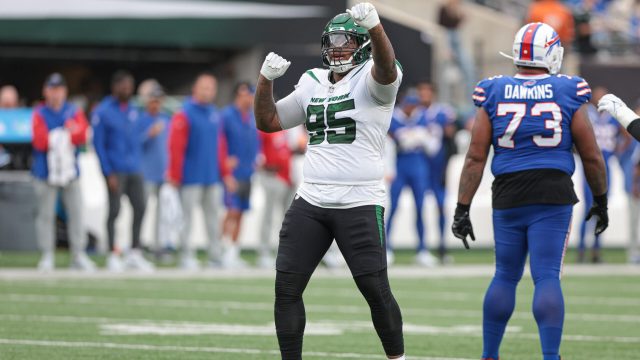 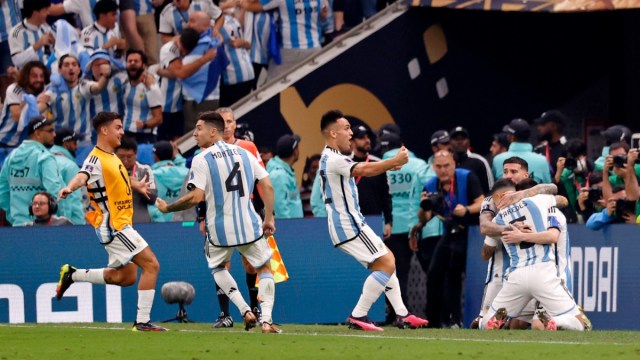