Days after their 34-31 loss to the Buffalo Bills in the opening round of the NFL playoffs, the Dolphins announced the firings of defensive coordinator Josh Boyer, safeties coach Steve Gregory and outside linebackers coach Ty McKenzie.

Boyer spent more than a decade as a Patriots assistant, including seven seasons as their cornerbacks coach, before following Brian Flores to Miami in 2019. Gregory and McKenzie both played for the Patriots. All three had roles on a Dolphins defense that ranked 23rd in the NFL in points allowed this season.

“I am grateful for Josh’s contributions this year and throughout his tenure with the Dolphins,” Miami head coach Mike McDaniel said in a statement. “The defense made strides through the season, so coming to this decision was not easy, but ultimately I feel it is in the best long-term interests of the Miami Dolphins and the continued growth of our players and team.”

Boyer, Gregory and Ferentz all joined the Dolphins’ staff during Flores’ head-coaching tenure and were retained by McDaniel, whom the team hired last offseason.

As for the Patriots, they have yet to make any official coaching changes, but they are interviewing offensive coordinator candidates, with reported favorite Bill O’Brien meeting with them on Thursday. 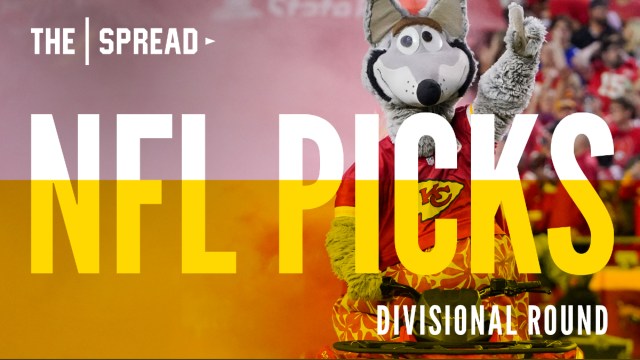 NFL Divisional Round Picks: ATS Predictions For All Four Matchups 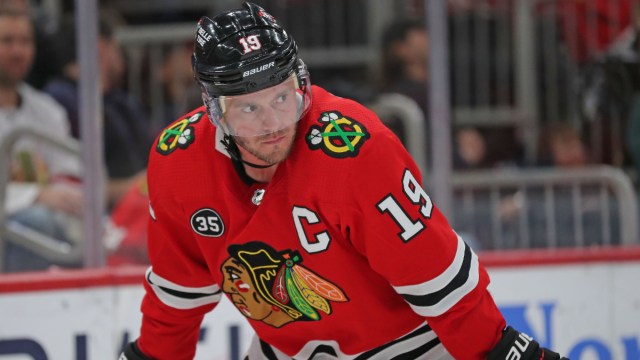