O’Brien is “considered a top candidate” for the job, per Rapoport’s report.

O’Brien has long been viewed as the most obvious choice for this role. He’s a former Patriots assistant who both called offensive plays and coached quarterbacks in New England, doing so from 2009-11 before leaving to become head coach at Penn State.

In those three seasons, including one as the official OC, the Patriots’ offense ranked sixth, first and third in the NFL in scoring and first, first and third in Football Outsiders’ DVOA. He later oversaw Deshaun Watson’s development as head coach of the Texans, with Houston reaching the playoffs in four of his seven seasons (2014-20).

O’Brien also has a prior relationship with Mac Jones, briefly overlapping with the current Patriots quarterback after he became Alabama’s offensive coordinator in 2021. Jones, who’d completed his college career by the time O’Brien arrived, was credited with helping teach the Crimson Tide offense to O’Brien before entering the NFL draft.

NBC Sports Boston’s Tom E. Curran earlier this week reported O’Brien is the “primary target” of the Patriots’ coordinator search. Rapoport on Wednesday reported “most people believe (O’Brien) is the favorite” for the job, adding: “He has firmly established position as someone that many people inside the (Patriots’) organization want back.”

In that same report, Rapoport indicated O’Brien was out recruiting this week. His Alabama contract runs through Feb. 28.

New England last week announced its plan to hire an official OC, doing so in an unprecedented team statement. The Patriots tried a “collaborative” approach to offensive coaching this season, and that experiment failed. Their offensive efficiency sharply declined under the leadership of play-caller Matt Patricia and QBs coach Joe Judge, who had no experience in those roles.

Rapoport reported the Patriots “may be” done with their coordinator search by Friday. 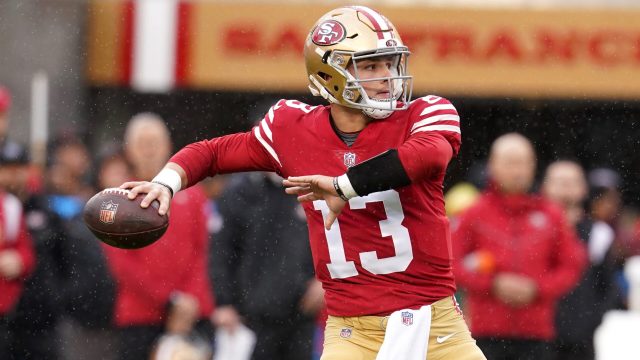 49ers QB Brock Purdy Will Throw OVER 1.5 TDs vs. Cowboys 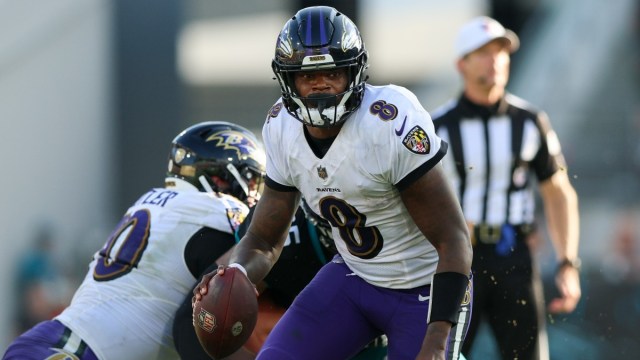