SPRINGFIELD, Mass. — Chaim Bloom put Boston Red Sox fans in a state of panic when he said nearly two weeks ago the organization can’t “bank on” Trevor Story returning from injury during the 2023 season.

But Story struck a much different tone Saturday at Winter Weekend, giving a more definitive answer on if he’ll play this season.

The veteran infielder won’t be in the lineup at least to start the season as he recovers from an internal bracing procedure of the right ulnar collateral ligament, an injury which came as a surprise to Story.

It appears the injury will keep Story out for several months, but there’s no definitive timetable for when he could return. But Story feels he’s in a good place with a plan established to get him back onto the field.

“I think it’s too early for a timetable,” Story said. “We’re 11 days out of surgery. A lot of that kind of depends on the way we’re progressing and this whole rehab process. But I feel good about that. I feel good about how I’m going to attack this and the team that we have. And all of our therapy guys, I know we’re going to do the best job we can. It’s going to be something I’m really looking forward to. We’re going to do it the right way, though. We’re not going to cut any corners.”

After the injury occurred, Story said he reached out to Rich Hill as the former Red Sox pitcher, who signed with the Pittsburgh Pirates this offseason, knows all too well what Story is going through.

Hill not only has undergone Tommy John surgery in his career, but also had the same bracing procedure as Story. Hill’s perspective was helpful for Story, who has reached out to others who had “glowing reviews” about the procedure.

And with that information in hand, Story is ready to get a jump on the rehab process at Spring Training.

“I’ll be in Fort Myers, going down early to get a head start on this (rehab),” Story said. “And have our guys get hands on it. So, I’ll be there all spring and then we’re still undecided on when the season starts if I’ll go right away with the team or stay in Fort Myers.” 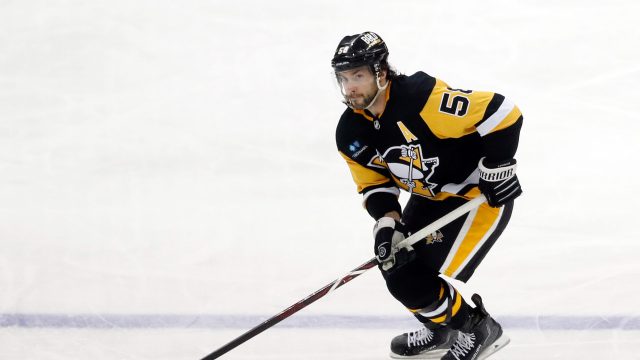 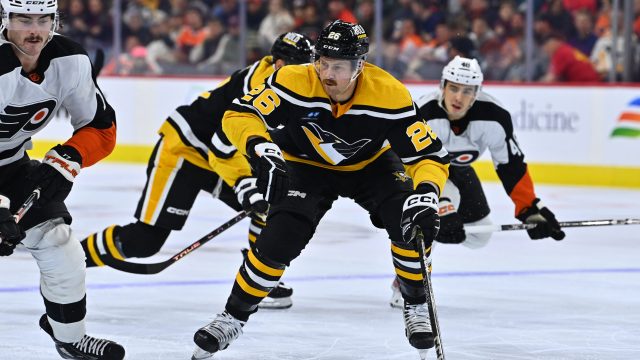