Skip Bayless isn’t the only one testing the patience of Pro Football Hall of Famer and FOX Sports co-host Shannon Sharpe.

During the Los Angeles Lakers game against the Memphis Grizzlies on Friday night, Sharpe found himself in the middle of a temper-flared exchange that went viral. Sharpe, an avid LeBron James fan, took a few jabs toward members of the Grizzlies before Ja Morant took a final shot ahead of the halftime buzzer, which triggered the reaction. Sharpe and Morant’s father, Tee Morant, jawed back and forth from a distance, separated by a crowd of individuals

Players such as Dillon Brooks and Steven Adams approached Sharpe before security guards stepped in.

After Sharpe was separated from the pile, staff members at Crypto.com Arena escorted him off the floor. Inside the entrance tunnel, Sharpe provided his side of the story.

“They didn’t want this smoke,” Sharpe told ESPN’s Dave McMenamin at halftime. “They do all that talking and I ain’t about that jockeying. It started with Dillon Brooks. I said he was too small to guard LeBron. He said, ‘(expletive)’ me. I said, (expletive)’ you back. He started to come at me and I said, ‘You don’t want these problems.’ And then Ja came out of nowhere talking. He definitely didn’t want these problems. Then the dad came and he obviously didn’t want no problems. But I wanted anything they had. Don’t these fools fool you now.”

You never know what to expect courtside at a Lakers game, right? 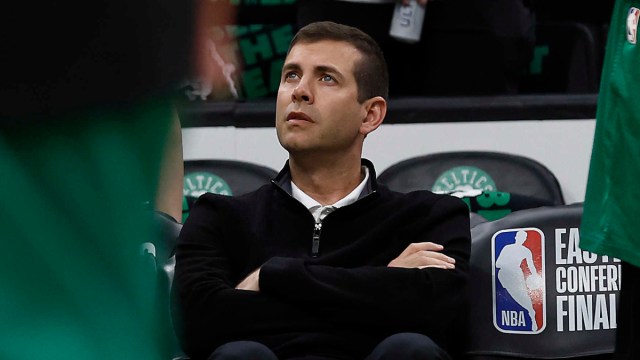 Why Celtics’ Brad Stevens Should Be NBA Executive Of The Year 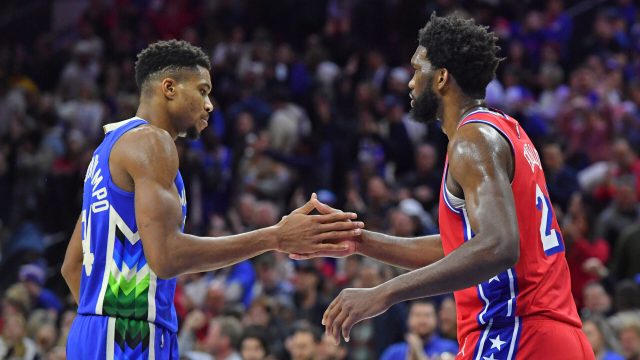 Who Should Be the Odd Man Out in the East Frontcourt?