BOSTON — The Celtics looked like they were about to take a two-point lead into halftime of their matchup against the Warriors on Thursday night. Then Steph Curry happened.

With time running out in the second quarter of the NBA Finals rematch, Celtics star Jayson Tatum was streaking up the floor hoping to get one final shot off. As the 24-year-old crossed half court, however, he was stripped by Curry, who fired up a desperation heave before the final second ticked off the clock.

The outcome of the heave was almost expected, as the NBA’s greatest shooter ever has been known to sink similar shots.

The emphatic three put the Warriors up, 55-54, heading into the break. 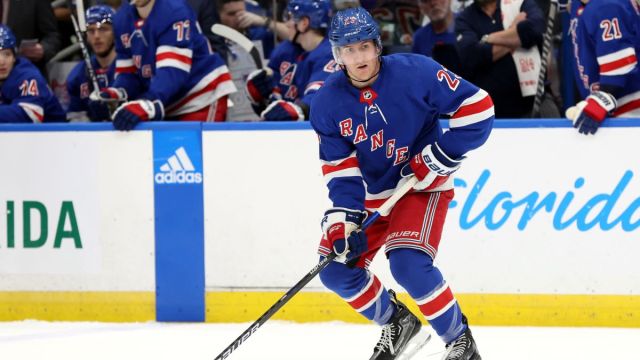 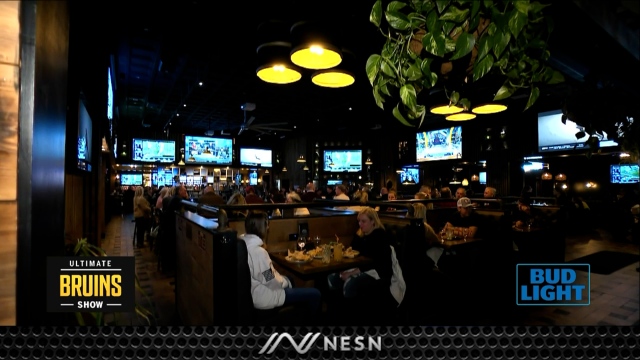 Ultimate Question Of The Week: Favorite Concert You’ve Ever Been To?