Since 1940, The Associated Press has released an annual NFL All-Pro team, which is voted on by a 50-person panel comprised mostly of media members. Making the list is considered the highest honor for NFL players, more so than Pro Bowl nominations.

This year, the NFLPA decided to switch things up, releasing its own All-Pro list voted on by active players. The inaugural list was released Wednesday morning, and it contains zero members of the New England Patriots.

The NFLPA will release its full list, including players who also received votes, in the near future. The AP will reveal the NFL-recognized All-Pro team Feb. 9. Last season, zero Patriots players made the cut.

As for Patriots snubs on the NFLPA list, edge rusher Matthew Judon, right guard Mike Onwenu and return specialist Marcus Jones probably have the biggest Gripes, but it’s hard to argue with the final product. 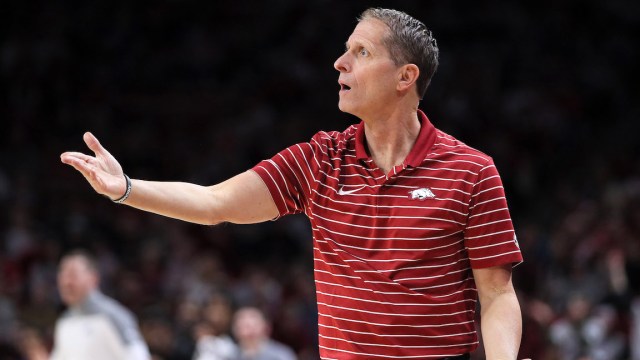 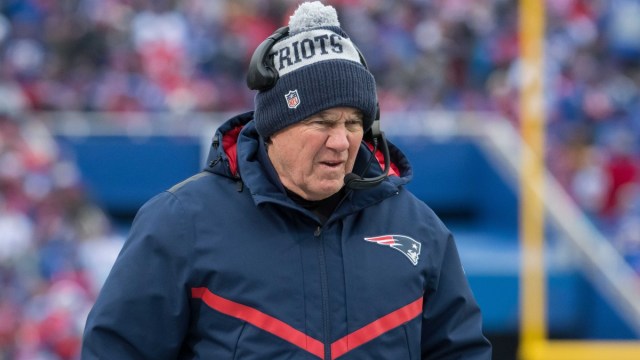