The Super Bowl is over, and the Green Bay Packers are champions. That’s the good news.

The bad news? There was a bit more of that.

It started well before the game, when thousands of paying customers showed up to Cowboys Stadium ready to watch a Super Bowl, only to be told that their seats weren’t approved by the fire marshal. Some fans were repaid triple face value for their tickets, while others watched the game on monitors from various spots in the stadium. That, despite what @nflprguy wants to tell you, is a PR nightmare.

Then there was the national anthem. Pop star (former pop star?) Christina Aguilera was all over the place, forgetting the lyrics to the “Star-Spangled Banner” while performing. Not to worry, Xtina, I bet nobody even noticed.

The halftime show exposed the world to the Black Eyed Peas and, by default, Fergie‘s voice. While we won’t say she was putrid, let’s just say that if she were auditioning on American Idol, she wouldn’t have gotten through to Hollywood. And that Axl Rose impersonation made her seem more like an intoxicated bar patron singing karaoke than a professional singer.

Luckily for punch-happy Phil Simms and the popcorn-popping Alex Rodriguez, they fall just short of the list.

What was the biggest disaster of Super Bowl XLV?online survey 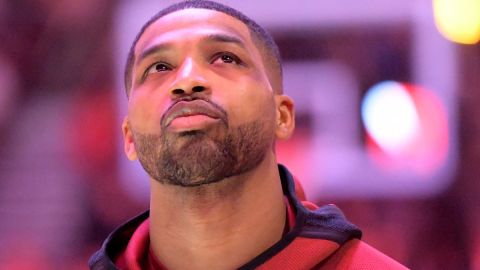 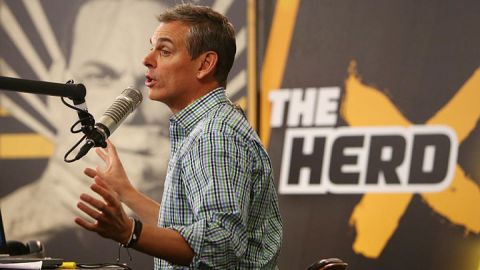