The finish line is close for Ray Allen.

Entering Monday night’s road tilt with the Charlotte Bobcats with a total of 2,557 3-point field goals in his career, Allen is three 3s away from tying Reggie Miller and entering his name into the record books. With four more, he’ll erase the Pacer great altogether.

There’s a decent chance Allen takes down Miller on Monday night. He’s made four 3-pointers or more 239 times in his career, roughly a quarter of his games. Against a sub-par Charlotte team with an iffy perimeter defense, Allen could go off for four in the Queen City.

And while it would be a great moment for Allen, a historic one in fact, it would also be a little disappointing. The Celtics are in the midst of a six-game stretch leading up to the All-Star break with only one on the road, and it happens to be Monday against the Bobcats.

Allen has said he wants to break the record at home. He wants to have his fans behind him, and he wants to fly friends and family into Boston for the occasion.

So what will happen Monday night if the game gets close, Allen’s already knocked down a couple treys, and the Celtics need his big-shot acumen to net them a win? What if history competes with the C’s real goal — winning the game? 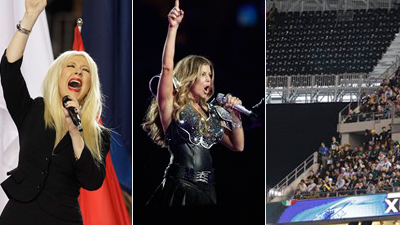