Enfield was introduced to his wife through a mutual friend. Their first date was to a St. John’s NIT game at the Carnesecca Arena in 2003. Enfield wasn’t familiar with the restaurants in Queens, so he figured he’d see what was open on campus. Taco Bell was the only restaurant open late.

“I got her a nice burrito, and we sat behind the bench,” Enfield said to Newsday. “I figured if she still likes me after Taco Bell and a basketball game . . . ” 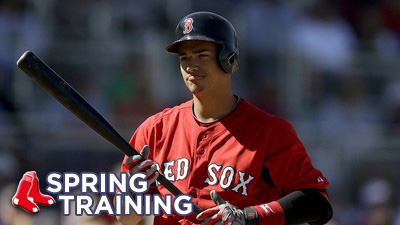 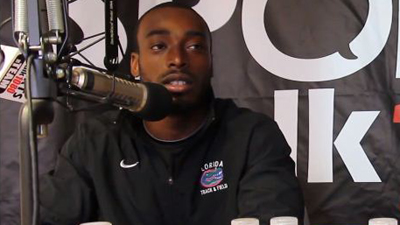