Heat, Nets May Wear Nicknames on Backs of Jerseys During One of Their Matchups - NESN.com Skip to content At least for one game, King James, Jesus Shuttlesworth, The Truth and KG may be headed to the backs of NBA jerseys.

Some members of the Miami Heat have been told the NBA is considering having them and the Brooklyn Nets wear “nickname jerseys” in at least one of their four matchups this season. The NBA has not announced the plan, but teams apparently have been aware of the likelihood of it happening for at least several weeks.

“It shows growth in our league and it shows we do adapt to what’s going on around us,” said Ray Allen, the Heat guard who plans to wear Shuttlesworth on his jersey, a nod to his character from the He Got Game film. “And we’re still kids, playing a kids’ game. Even though we’re now men playing a kids’ game, we still remember where we come from. Everybody had a nickname and it’s a way to let the fans in a little bit more.”

Players were asked to submit what names they would want on the jerseys.

Four-time NBA MVP LeBron James is expected to wear “King James.” Heat guard Dwyane Wade would have any number of nicknames to choose from, with “Three” — both his jersey number and championship-ring total — being his current favorite.

Brooklyn forward Paul Pierce has been called “The Truth” for many years, and fellow new Nets forward Kevin Garnett has long been known by his initials.

The Heat and Nets are among the preseason favorites in the Eastern Conference, which Miami has won in each of the past three seasons.

Miami forward Shane Battier — who wasn’t exactly thrilled about the nickname idea — said he wanted to wear “Batman” on his jersey, though was told that Warner Brothers holds the rights to that name, and other players have also had to deal with copyright-related issues with their suggested monikers. Battier said he’ll go with “Shaneo” instead.

“Fans will like it and so will a lot of the players,” Allen said. “Guys will get a good kick out of it.” 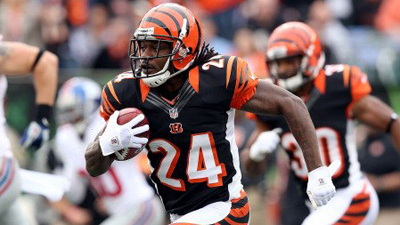 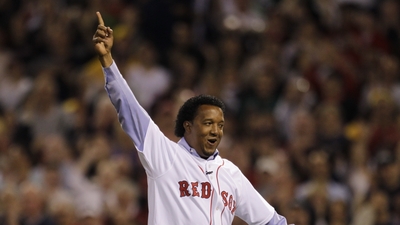