With less than six minutes remaining in a tie game against the Ducks, Bogosian attempted a routine clear from behind his own goal. He whiffed on the puck, though, sending it sliding softly onto the stick of the trailing Perry, who beat Jets goalie Ondrej Pavelec top-shelf for the easy score.

The goal proved to be the difference in the game, as Anaheim was able to run out the remainder of the clock for a 3-2 win.

Check out Bogosian’s blunder in the video below. 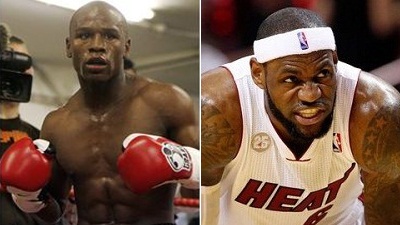