Johnny Manziel will be one of the top quarterbacks in the 2014 NFL Draft class if he chooses to leave Texas A&M and not return to school for his junior season.

According to his head coach, Kevin Sumlin, that decision will be made before the Aggies play in their bowl game, which will likely be around Jan. 1.

“We haven’t had that conversation,” Sumlin said when asked Friday on ESPN radio show SVP and Russillo if Manziel will come back next year. “My job is to get him all the facts that we can get him. We’ll have that discussion after the Missouri game, certainly during the bowl preparation. I’m sure the announcement will be made at that time.”

The 20-year-old sophomore is aiming to become the second player in the history of college football to win back-to-back Heisman trophies. He has a tremendous chance to accomplish this feat with 3,313 passing yards, 611 rush yards and 39 total touchdowns (31 passing, eight rushing) in 10 games.

The 2014 quarterback class is a deep one, and at the moment, it would appear that Louisville’s Teddy Bridgewater (who could come back for one more year) will be the top quarterback available. With that said, there are a lot of NFL teams that lack a franchise quarterback, so if Manziel does leave the Aggies after this season, it would be surprising if he wasn’t a top 20 pick. 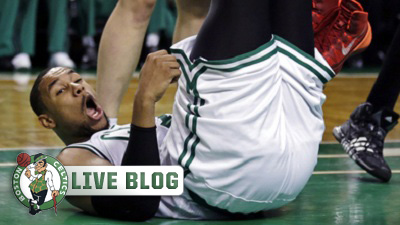