Sam Moose Hockey defeated the New Hampshire Avalanche to advance to the championship game of the TD Bank Mini 1-on-1 in the boys’ 10-under bracket.

Sam Moose shooter Gabriel Poirier scored two goals against Avalanche goalie Parker Taylor, who made some nifty saves earlier in the matchup. Sam Moose goalie Joshua Girard did a nice job defending Avalance Shooter Ben Steeves, who opened up the scoring with an an impressive shot in the 1-on-1 matchup.

Check out the full matchup in the video above. 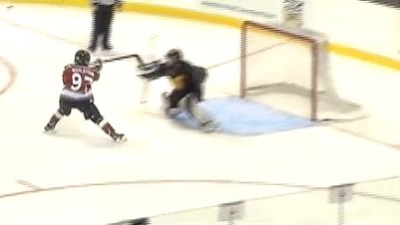 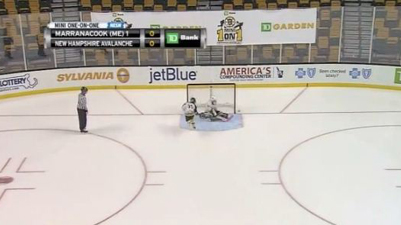 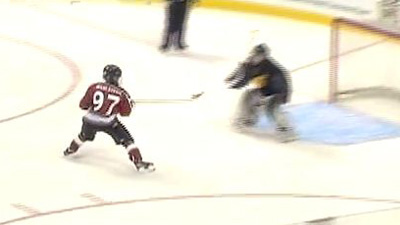 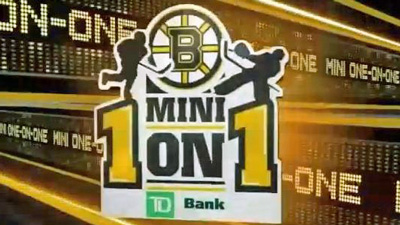 Boys 8 and Under Bracket