Manny Machado: Alex Rodriguez 'A Great Friend' Of Mine Despite Issues - NESN.com Skip to content Manny Machado doesn’t believe Alex Rodriguez’s past should cloud who he is as a person.

Machado, who was photographed last offseason with the suspended slugger, had no shame in telling FOX Sports that he considers the New York Yankees third baseman “a great friend.”

A-Rod and Machado are both from Miami, and the Baltimore Oriole grew up idolizing the controversial Yankee.

So what’s the concern?

Orioles manager Buck Showalter made comments that might imply discontent with the Machado-Rodriguez relationship.

“We all make decisions about who we surround ourselves with,” Showalter told The Baltimore Sun last month after Machado’s bat-throwing incident against the Oakland A’s. “We all go back to what our mom said, ‘You are who you hang around with.’ ”

Showalter didn’t specifically mention Rodriguez, but considering A-Rod’s history with performance-enhancing drugs and Machado’s friendship with him, the skipper might have cause for concern.

Machado does not condone A-Rod’s past, though, and cited that he has helped him with his hitting and fielding.

“What he has done, it is what it is,” Machado said. “He did what he did. Do I put him on a pedestal for that? No. But he?s still my friend. That?s not going to change.” 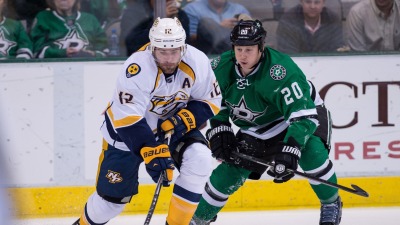 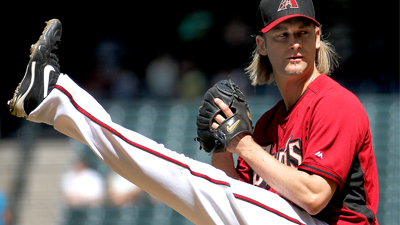