BOSTON — Baltimore Orioles starting pitcher Ubaldo Jimenez had a no-hitter going through 3 and 2/3 innings in Friday night’s game at Fenway Park, but he didn’t get a chance to finish the job.

Jimenez was ejected by home plate umpire Jordan Baker in the fourth inning after hitting Red Sox third baseman Pablo Sandoval with a pitch up high in the shoulder area.

Baker immediately tossed Jimenez despite no warnings being issued to either team beforehand. Jimenez threw 59 pitches and gave up zero earned runs with two strikeouts. Kevin Gausman replaced him and recorded the final out of the inning.

One possible reason for the high pitch could have been Sandoval’s hard slide into second base on Orioles second baseman Jonathan Schoop in the second inning. Sandoval made contact with Schoop, who was throwing to first base to complete a double play. 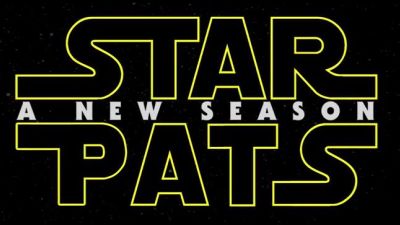 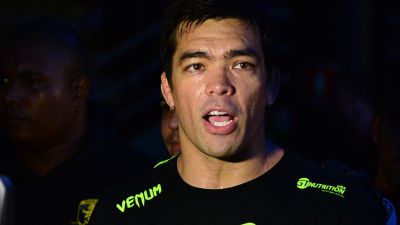