Chiarelli was fired by the B’s on April 15, but they still are owed a second-round draft pick as compensation under NHL rules.

The Oilers don’t have to give the Bruins a pick from the 2015 NHL Draft, though. According to Neely, the Oilers “have the choice to give it the next three years.”

Edmonton won the draft lottery for the fourth time in the last six seasons last month. The Oilers will have the third pick in the second round as a result. They also own the Montreal Canadiens’ 2015 second-round pick from the Jeff Petry deal at the trade deadline.

It’s extremely unlikely they would give up such valuable selections when their rebuild is ongoing. Edmonton is more likely to wait a few years when it could be contending for a playoff spot and not have a high draft position.

A second-round pick might not sound like much, but the Bruins have fared pretty well in that portion of the draft over the last decade or so. Patrice Bergeron, David Krejci and Ryan Spooner all are former second-round picks made by the Bruins. 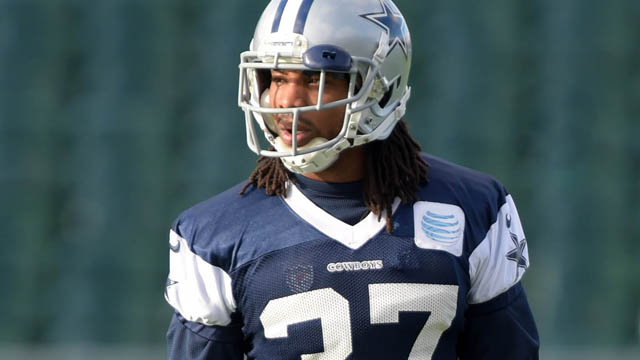 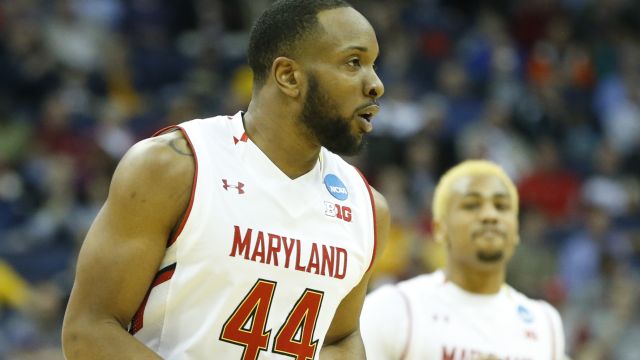