The Boston Celtics took two guards with both of their first-round picks Thursday night. They changed course early in Round 2 at the 2015 NBA Draft by taking LSU power forward Jordan Mickey at No. 33.

The C’s took another guard with their final selection of the night by selecting William and Mary’s Marcus Thornton.

The Celtics selected Louisville point guard Terry Rozier at No. 16 and Georgia State shooting guard R.J. Hunter at No. 28. 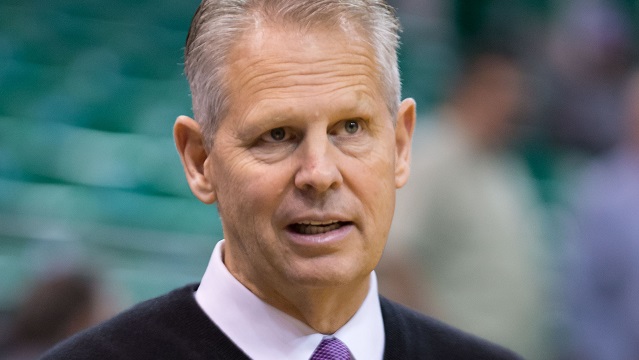 Poll: How Would You Grade Danny Ainge’s NBA Draft Performance For Celtics? 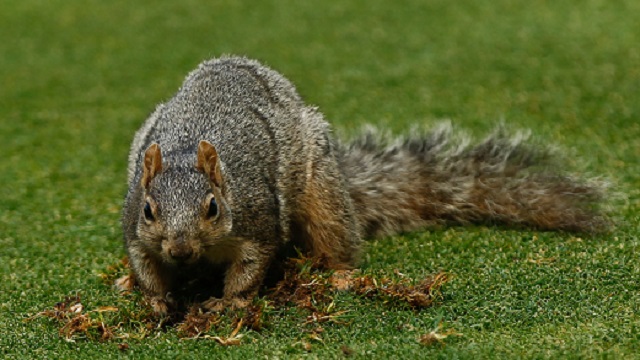