Poll: How Would You Grade Danny Ainge's NBA Draft Performance For Celtics? - NESN.com Skip to content

Danny Ainge wanted to make moves in the 2015 NBA Draft, but the Boston Celtics’ president of basketball operations couldn’t pull the trigger on any deals in the first round Thursday night and used his No. 16 and No. 28 picks.

Ainge also corralled two players in the second round, taking LSU forward Jordan Mickey at No. 33 and William & Mary guard Marcus Thornton at No. 45.

So did Danny do his job? Grade the Celtics boss’ performance below, and watch “NESN Sports Update” on Friday morning to see the poll results. 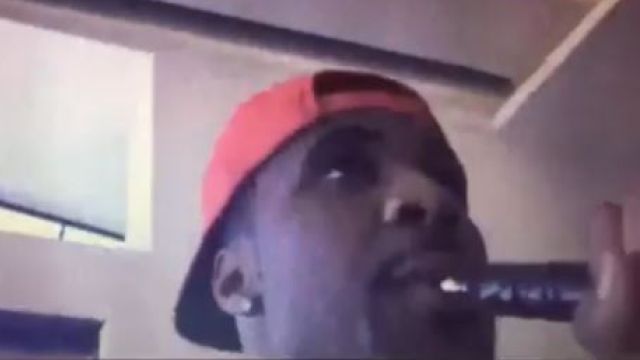 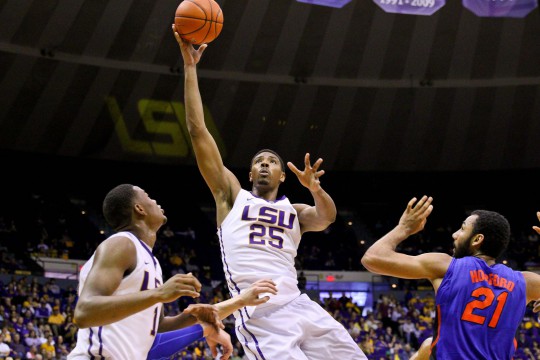