The Boston Bruins made another trade Monday, acquiring forward Zac Rinaldo from the Philadelphia Flyers for a 2017 third-round draft pick.

Rinaldo, a 25-year-old center, has 24 points and 572 penalty minutes in 223 career NHL games, all with the Flyers. He tallied six points (one goal, five assists) in 58 games for Philadelphia last season. Rinaldo originally was a sixth-round draft pick by Philly in 2008.

Rinaldo projects to be a fourth-line player for the B’s. He has two more years remaining on his contract, which includes a salary cap hit of $850,000, per General Fanager. 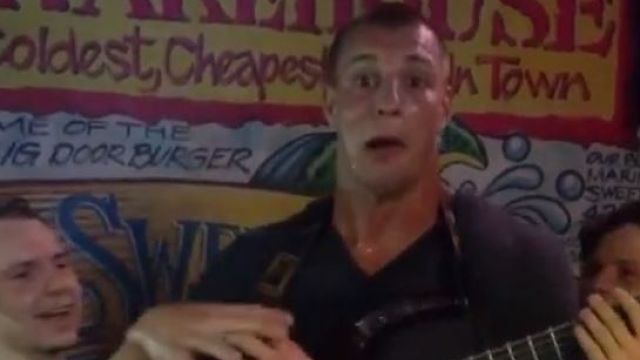