Rob Gronkowski Did Freestyle Rap At A Bar - And It Wasn't Great (Video) - NESN.com Skip to content

Rob Gronkowski will have no shortage of opportunities once his football career is over, but don’t expect him to get into the rap game.

The New England Patriots tight end is squeezing every last minute out of his Super Bowl celebration summer, which took him to Savannah, Ga., over the weekend. There, a sweat-covered Gronkowski took the stage at a restaurant.

For whatever reason, he decided to do a little freestyle rapping. The result was … less than ideal.

Things eventually came to an unceremonious end, punctuated by a hilarious face from Gronkowski and one last attempt to rock out with that guitar. 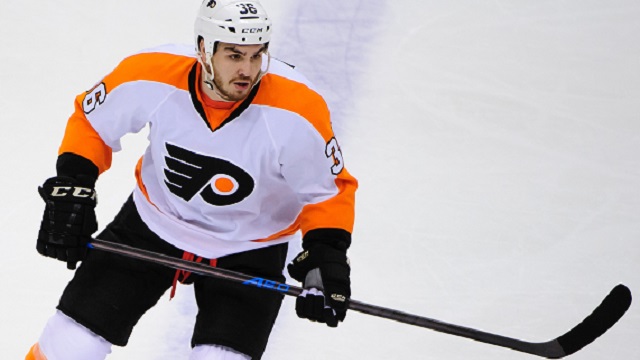