Kam Chancellor just saved the day — with a little help from the officials.

Calvin Johnson appeared to be heading for the end zone to give the Detroit Lions the lead over the Seattle Seahawks with less than two minutes remaining Monday night. However, Kam Chancellor punched the ball free at the 1-yard line and the ball bounced out of the end zone. Seattle went on to win 13-10.

That part of the play was not controversial, but what Seahawks linebacker K.J. Wright did was. Wright appeared to illegally bat the ball out of the end zone, which would have given the Lions the ball back.

NFL head of officiating Dean Blandino confirmed that the referees blew the call to ESPN’s Mike Tirico after the game.

Tirico just said they talked to Dean Blandino, who agreed it should've been an illegal bat and remained Lions ball.

Wright also admitted after the game he batted the ball out of the end zone on purpose.

KJ Wright said he batted the ball out. Didn't want to take a chance diving on it. He didn't know the rule

But hey, maybe we should give the back judge the benefit of the doubt. He probably was in a tough spot to see the call, right?

Illegal bat out of the end zone. Too bad the ref couldn't see it. pic.twitter.com/5h2rNwkJIc 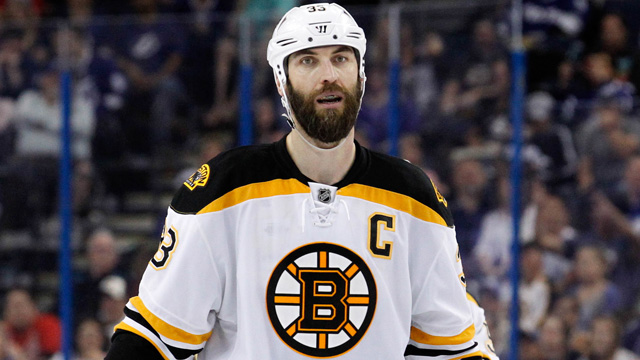 Bruins’ Zdeno Chara Placed On Injured Reserve, Might Not Miss Any Games 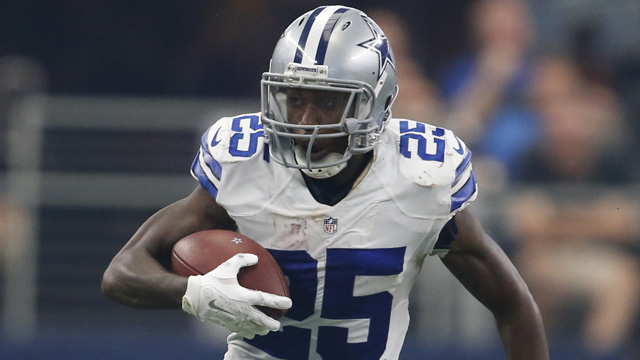 Cowboys Running Back Lance Dunbar Out For Season With Torn ACL, MCL