Zdeno Chara has been placed on injured reserve — for now.

The Boston Bruins defenseman was put on IR retroactive to Sept. 24, when he suffered an upper body injury during a preseason game against the New York Rangers.

But as CSNNE’s Joe Haggerty and 98.5 The Sports Hub’s James Stewart pointed out, there’s still a chance the 38-year-old plays in Thursday’s season opener against the Winnipeg Jets at TD Garden.

Confirmed Z. Chara placed on IR retroactive to injury on 9/24. Technically he may not miss any gms as he's now eligible to come off anytime

Just talked with the #Bruins – Chara is on IR retro active to the date of the injury. Meaning if he's healthy he can play opening night 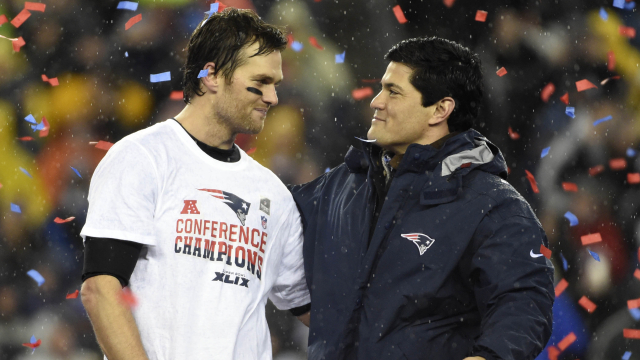 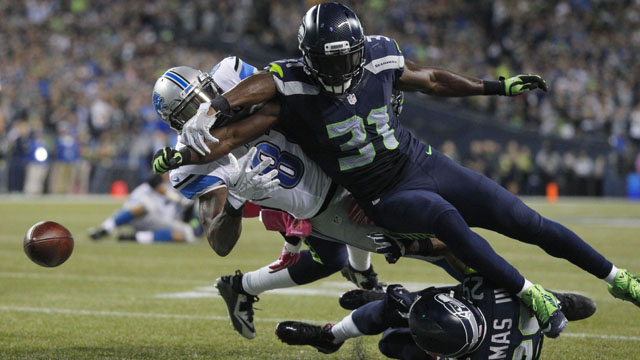