Christian Vazquez is on the road to recovery. Unfortunately for the Boston Red Sox, that road recently became a bit more difficult to navigate.

Vazquez, who underwent Tommy John surgery in early April, was about to embark on an important stretch in Puerto Rican winter ball when his team folded before the season. The Red Sox catcher was traded to a new team, where he still was expected to serve as a designated hitter, but the squad’s roster crunch and proximity to Vazquez’s home made it a less-than-ideal situation.

Vazquez, who wouldn’t have been able to garner many at-bats, was released from his new winter ball team Tuesday at his request, according to The Boston Globe’s Peter Abraham.

This creates a dilemma for Vazquez, who will prepare for spring training on his own unless he signs with another team that’s able to give him a reasonable number of plate appearances. Vazquez was expected to build back up offensively this winter before entering spring training.

“The doctors feel he’ll be healthy come spring training, but I’m not sure how many at-bats he’s going to need to be ready at this point,” Red Sox president of baseball operations Dave Dombrowski told reporters Tuesday at the MLB General Managers Meetings in Boca Raton, Fla. “That’s probably one of the more difficult calls for me, just because you don’t want to push him, you want him to be ready to start at the big league level and contribute what we need at this point or not. I figured we’d make that decision in spring training.”

Perhaps this setback won’t be a big deal. After all, Vazquez is progressing well health-wise, and that’s really the most important aspect of his comeback. But there’s definitely some additional uncertainty surrounding Vazquez’s status now that his winter ball plans have fallen through.

?The doctors feel he?ll be fine,? Dombrowski said. ?He may start spring training a little slower, but I guess only time will tell on that. He?s doing very well. He?s going through his throwing program, but there is an uncertainty attached because it?s the unknown.?

Vazquez’s setback complicates an already complex situation, as the Red Sox have two other catchers — up-and-comer Blake Swihart and veteran Ryan Hanigan — also in the big league picture for 2016. 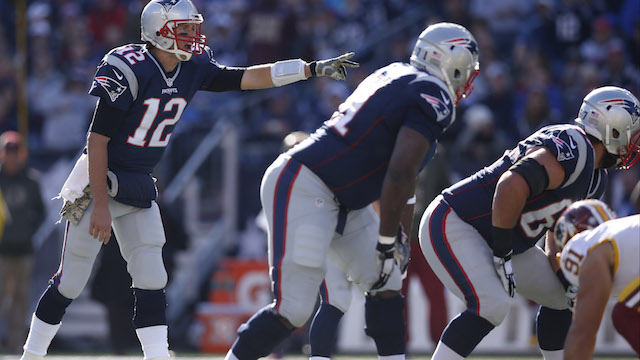 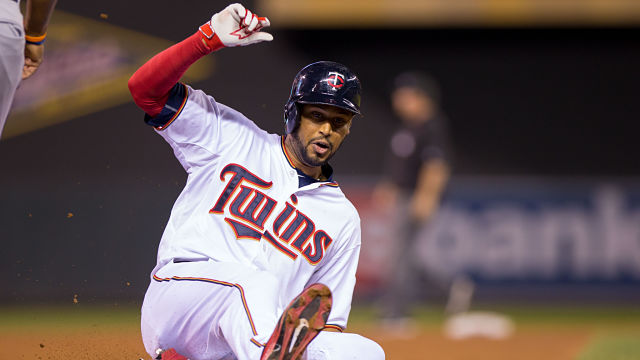 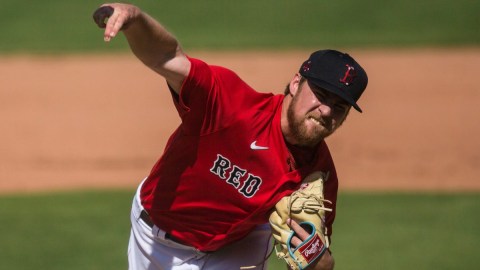 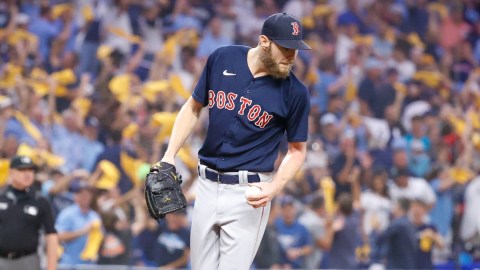