Bill Belichick will hate this column.

The New England Patriots head coach expressed his complete lack of interest in midseason awards during his news conference Wednesday, but we’re going to do them anyway, because it’s a fun way to look back at the team’s first eight games of the season.

Let’s see who stands out at midseason.

OFFENSIVE ROOKIE OF THE FIRST HALF: David Andrews
The rookie center is the lone Patriot to play 100 percent of the team’s offensive snaps. Andrews, who went undrafted out of Georgia, has held up well as a run blocker and pass protector through eight games. The Patriots have to make a difficult decision whether Andrews or 2014 fourth-round draft pick Bryan Stork is the team’s center of the future.

There seems to be no reason to take Andrews out of the starting unit, but Stork helped the Patriots win a Super Bowl. For now, Stork likely will play guard or tackle for the Patriots because of various injuries on the offensive line.

Guard Shaq Mason has been the Patriots’ next-best offensive rookie.

DEFENSIVE ROOKIE OF THE FIRST HALF: Malcom Brown
Brown has steadily improved as the season has progressed, and he has overtaken Sealver Siliga as the Patriots’ starting nose tackle. The Patriots rotate Brown, Siliga, Alan Branch, Akiem Hicks and Dominique Easley at defensive tackle. Their depth at the position is one of the main reasons the Patriots rank third in the NFL with 89.2 rushing yards allowed per game. Brown, the Patriots’ 2015 first-round draft pick, has played 36 percent of the team’s defensive snaps with 17 tackles and one sack.

Cornerback Justin Coleman, who serves as the Patriots’ nickel defensive back, also deserves a mention here. He has allowed just 13 catches on 25 targets for 202 yards with one touchdown and four pass breakups.

BEST OFFSEASON ACQUISITION: Dion Lewis
Lewis was lost for the season Sunday with a torn ACL, but the veteran running back, who was signed to a futures contract in December, was dominant before the unfortunate injury with 622 yards from scrimmage through seven games.

Defensive end Jabaal Sheard has dealt with an ankle injury, but he had helped improve the Patriots’ pass rush before going down. Sheard could return this week.

ASSISTANT COACH OF THE FIRST HALF: Dave DeGuglielmo
Nine different players have taken snaps on the Patriots’ offensive line this season, and Tom Brady has been sacked just 17 times despite dropping back to pass 345 times. That’s a testament to how well the unit has been coached by DeGuglielmo, who took over for longtime Patriots offensive line coach Dante Scarnecchia last season.

Brady wasn’t sacked a single time Sunday against the Washington Redskins, and the Patriots had a practice-squad right tackle playing left tackle, a center at right tackle and rookies at left guard and center. DeGuglielmo also did a tremendous job of pulling together the Patriots’ offensive line last season after it struggled through four games.

MOST IMPROVED OFFENSIVE PLAYER: Josh Kline
Kline was rewarded with a contract extension Tuesday, and it was well-deserved for the veteran, who has rotated between left and right guard this season. Kline has been a steady presence and the Patriots’ best and most consistent offensive lineman, playing 90.4 percent of the team’s snaps this season.

MOST IMPROVED DEFENSIVE PLAYER: Dominique Easley
Easley didn’t show much as a rookie defensive tackle last season as he recovered from a torn ACL, suffered as a senior at Florida. Easley has been a force in the middle of the Patriots’ defensive line as a second-year pro, however, with 18 total pressures as a pass rusher. He also provides a lightning-quick first step in the running game.

OFFENSIVE PLAYER OF THE FIRST HALF: Tom Brady
I never quite understand when the offensive player of the year and MVP awards go to separate players. Brady has been the Patriots’ best offensive player and (spoiler alert) their most valuable player. He has completed 68.6 percent of his passes for 2,709 yards and 22 touchdowns with two interceptions.

DEFENSIVE PLAYER OF THE FIRST HALF: Dont’a Hightower
There’s a strong case to be made for linebacker Jamie Collins, defensive end Chandler Jones and safety Devin McCourty, but Hightower’s presence changes the Patriots’ defense like no other player, and he’s the unit’s most consistent defender on a play-to-play basis.

Hightower is dominant as a run defender and as a pass rusher. He has 20 total pressures — third behind Jones and Rob Ninkovich despite far fewer opportunities — and 3.5 sacks through seven games, and he has allowed just 10 catches on 17 targets for 83 yards with one pass breakup.

The Patriots allowed 120 yards on 22 carries to the Colts when Hightower was out of the defense. They’ve allowed just 3.9 yards per carry and 84.9 rushing yards per game when Hightower plays.

MVP: Tom Brady
He also should be the NFL MVP. Brady has dominated opposing defenses despite a patchwork offensive line and numerous drops from his usually trustworthy receivers. He’s a master at throwing passes near the sideline and in the back of the end zone that have very little risk, which is one of the reasons — along with his accuracy — why he has just two interceptions on the season. 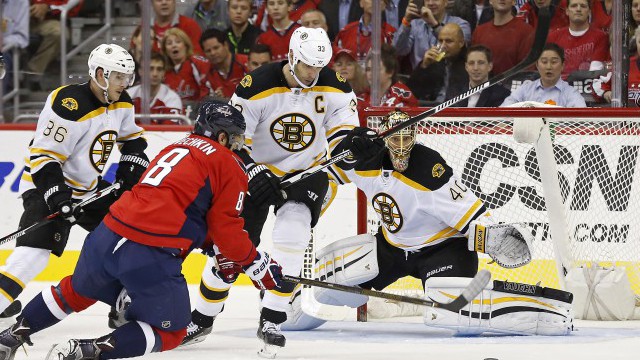 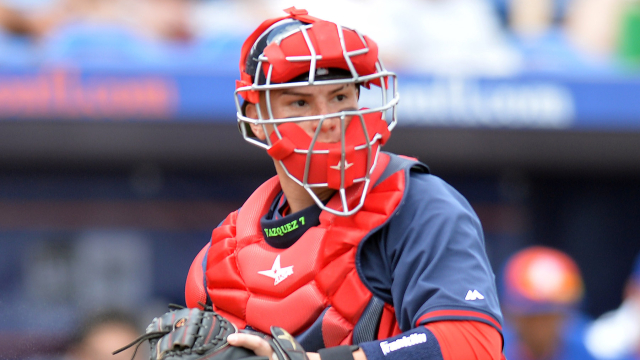